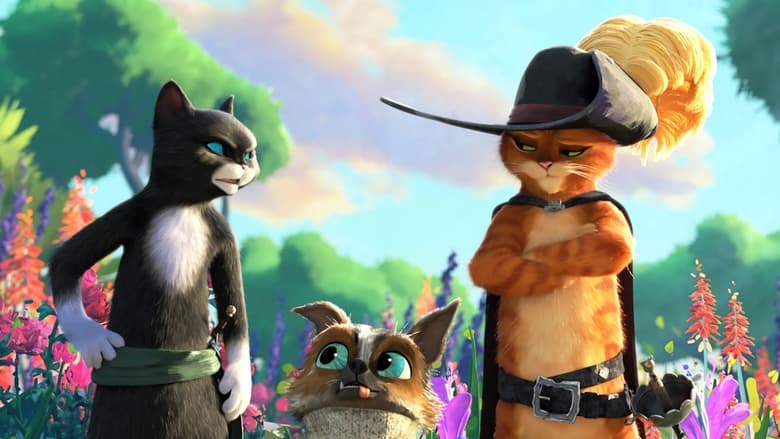 Puss in Boots: The Last Wish

by TheUsualSuspect
posted on 1/05/23
in
Puss in Boots: The Last Wish 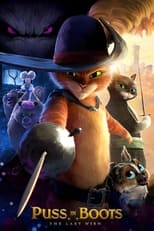 Go see this movie. It's one of the year's best.

I never saw the original film, but I have heard it's not great. So when the wife wanted to take the kids to the movies I pulled up a list of what was playing and rolled my eyes when I saw only one children's film. I had little to no expectations with this one. Even the kids were "so-so" in wanting to see it. boy am I glad we did because, within the first ten minutes of this film, I was hooked. The opening to this movie is a literally Shadow of the Colussus adaptation with Puss in Boots battling a giant. The animation during this sequence was crisp, and detailed and showed a love and dedication to the art of animation that has been missing from Hollywood lately. Small details feel hand drawn and the unique in-action "camera-work" instantly makes you part of the chaos.

Puss in Boots dies at the beginning of the film, but don't worry he's a cat with 9 lives. Oops, he must have lost count because according to a quick flashback sequence, he has used 8. With the news of him being on his last life and a bounty hunter on his heels, Puss goes into hiding. While giving up on life he manages to catch wind of a map that leads to a wishing star, which gives him the idea to wish for his 8 lives back. Puss immediately swings back into action on an adventure with an old friend, an annoyingly adorable dog and a few other characters hot on his heels for their own wish. Puss in Boots is an adventure film filled with laughs and heart.