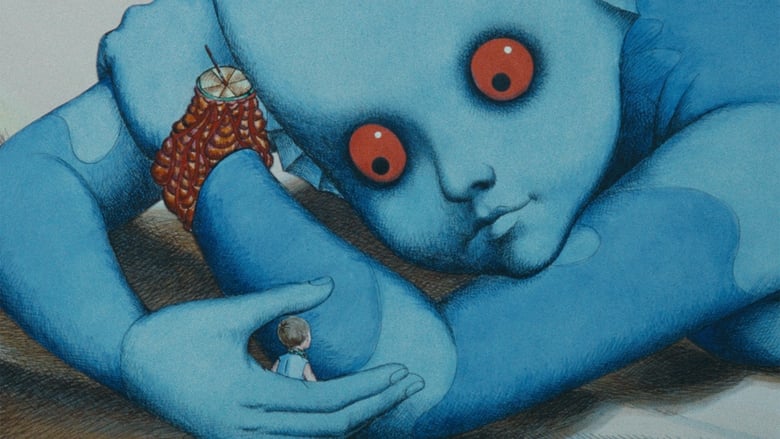 by TheUsualSuspect
posted on 7/23/20
in
Fantastic Planet 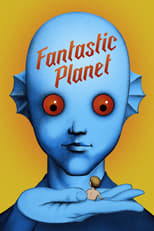 Something about a film like this screams artistic vision. It's so wildly different from what animated movies are today...or probably what they were back then too. Fantastic Planet is a simple enough story, but it doesn't seem concerned with those elements. It wants to wow you with the out of this world visuals. It's almost as if an artist's "series" were transformed into a film.

The movement of the film feels like a Monty Python segment, but that's where the comparison to the comedy troupe ends as Fantastic Planet seems to have its mind on more serious matters. I also can now see where someone like Luc Besson can get his inspiration from, I'm thinking mainly of the tall blue aliens in Valerian and the City of a Thousand Planets.

The film is odd, surreal and engaging for the most part. I'm not so sure if it would be high on my re-watch list as it has a one and done feel to it, at least for me. In a time in my life where I'm watching whatever my kids watch, the animation rotation in my house has been kind of stale, so to see something like this felt like a breath of fresh air.
» More about Fantastic Planet
» More reviews of Fantastic Planet
» More reviews by TheUsualSuspect