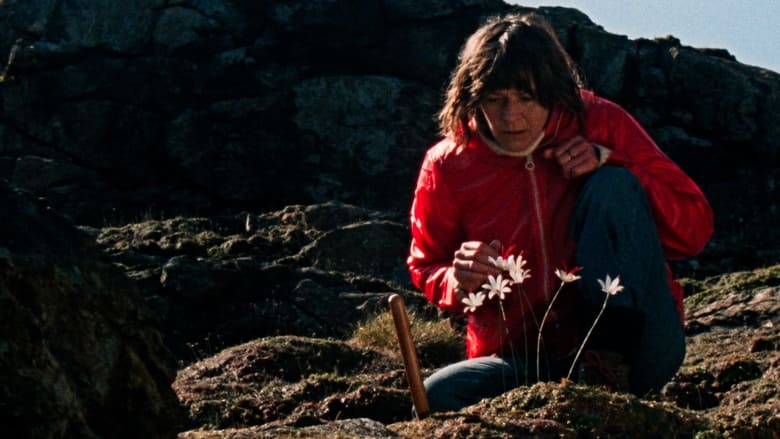 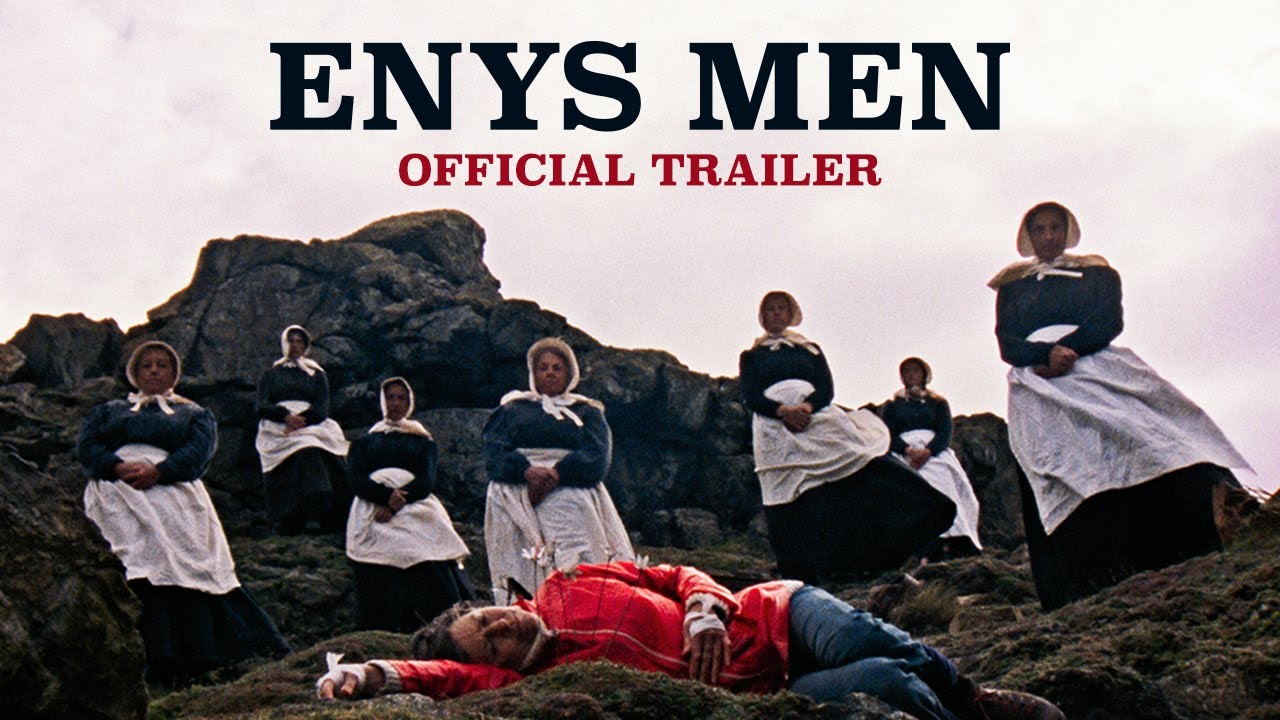 Mark Jenkin's first film 'Bait' was shot on 16mm and very surreal. This one is too but it has vivid colours, borrows themes from films like 'The Lighthouse' and 'Don't Look Know' and has a very unsettling tone, almost verging on a folk horror ghost story vibe.

As with 'Bait', 'Enys Men' has audio that is all processed after the film was shot. The atmosphere that it results in is extremely unique and gives off an other worldly, fever dream vibe. The story centres around a woman known only as 'the volunteer', who collects information about seven lonely flowers sitting on a cliff top on an island off the Cornish coast. We see this woman live in isolation doing the same routine every single day. She then has visions that may be from future or past. These visions get more violent and extreme and we are left to puzzle over the remnants.

The film is challenging, gives very few answers and has no logical conclusion. It is an art-house folk horror gem and for audiences that prefer linear films with beginnings and endings, this film probably won't cut the mustard. But Mark Jenkin is growing as a filmmaker and is an extremely interesting one at that.