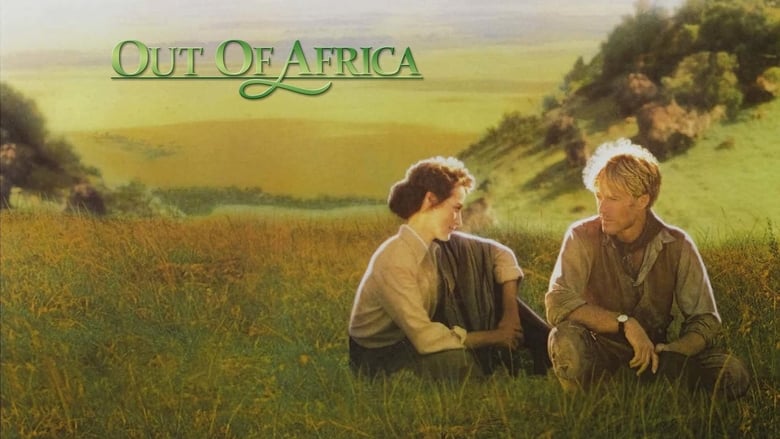 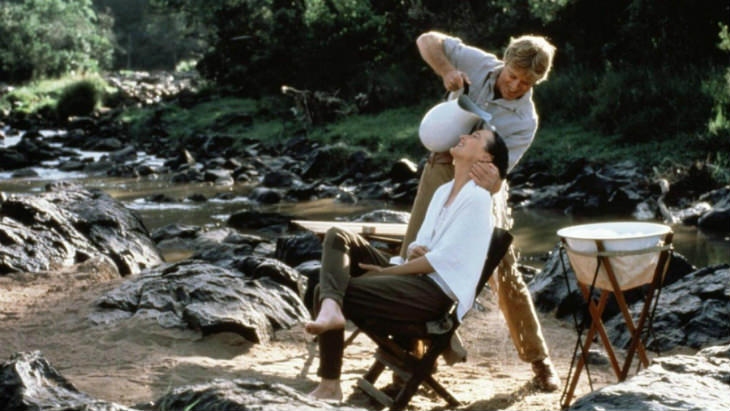 Not wanting to be left alone, Karen decides to marry Bror, but only for financial purposes. (This is not a secret, she straightup tells him right away) She establishes a plantation in Africa, but to her dismay her husband decides they should grow coffee. She eventually meets the happy-go-lucky hunter Denys, who she develops a complicated relationship with...