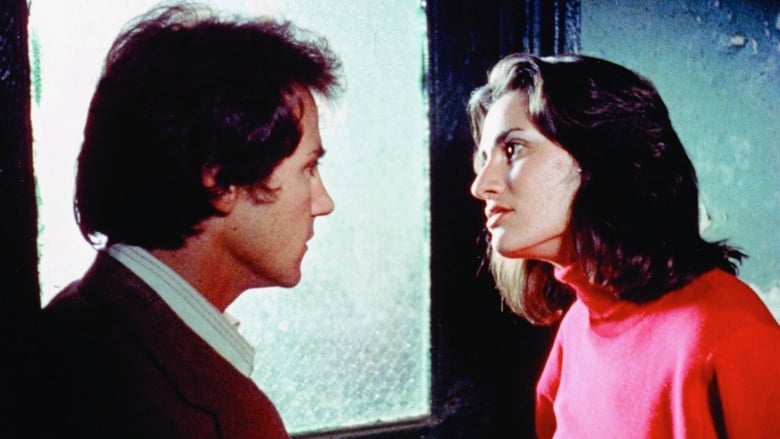 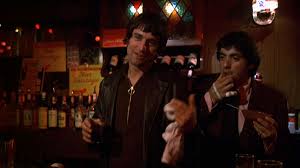 This is my second time watching Mean Streets and boy oh boy I love this film. This is the Scorsese that I think most of us fanboys appreciate so much. Just down and dirty with the worst of the criminal element. I love all the characters in this. Keitel feels like the same ezct character from Who's Knocking At My Door. I love that, because he is so much more fleshed out here.

What struck me watching it this time was how small time these criminals are but they still act as if they are made men running the town. The scene where they take $20 off a couple of kids and then act as if they pulled off a bank heist is hilarious to me and definitely hits home hard the point that these are small time hoods.

I love Keitel's relationship with DeNiro and his sister. It rings so true because it is obvious to everyone that DeNiro is bringing him down but he feels a connection there that he can't quite break free from. I also love how his relationship with his girlfriend mirrors the one he has in Who's That Knocking At My Door. Rape has been replaced with epilepsy but it still hits that theme of how masculinity run amok blames the female for things that are out of her control. How they make villains of the innocent. Like no one else Scorsese is able to show how that type of situation weighs heavily on the protagonist. Making him both villain and hero at the same exact time. It's masterful and I love watching it.

DeNiro shows what he is to become here playing Johnny boy. He owns the screen and consequently every single scene he is in. The character is infuriating, frustrating, and hilarious. Him kind of falling out of the story just a bit in the middle could be what keeps this from being a perfect film for me.

No matter this film is as close to perfect as it can be without being so. I love it so much and need to make sure it makes it's way into my viewing rotation.