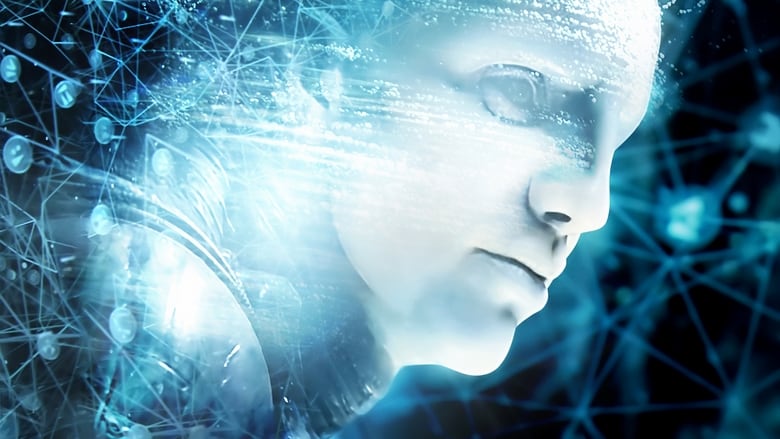 by Austruck
posted on 6/15/12
in
I have a feeling I have managed to be the only person on the planet to see this movie with absolutely NO spoilers in advance. All I knew/saw were the TV ads, which were about 30 seconds long, with pretty much no dialogue, and conveyed ambiance but not plot.

I didn't even know it was supposed to be an Alien prequel. Seriously. I didn't have a clue.

Until the very end of the movie, when I said loudly, "AHA!" To which my daughter said, "Yeah, didn't you know it was a prequel?" Um, no. Should I have? LOL

This naivete probably explains why my thoughts during the movie were along these lines all too often: "Geez, this is like a ripoff of both Alien AND 2001: A Space Odyssey!"

Seriously, same main opening scenes -- a crew in a ship that's traveled quite far, all waking up from hypersleep, being cranky and witty and catty to each other, then sitting around a table eating "breakfasts" of various sorts. Oh, and there's a milky-headed robot who sounds like HAL and acts like Ash and Bishop ... one who doesn't seem to care if he kills humans during the first part of the flick, but then at the end saves Shaw's life and talks her out of returning to Earth. If he has definable motives and an agenda, it felt as if they kept changing and shifting.

I really hated Pearce's bad "old man" makeup. They can put a man on the moon -- literally and CGI -- but they still can't make good old-guy makeup for a movie? Please.

The part I found the most vexing was all of Shaw's activity post-major-abdominal self-surgery. Adrenaline rush be damned, there is no way you can sever the amount of abdominal muscles she did and then bounce around like that, climbing walls, leaping over chasms in a single bound, without bleeding out from that hastily stapled wound.

Seriously, the woman's going to die in space from an infection. What a letdown that would be after all that, huh?

Also, she jumped on this ship with a bare amount of supplies. What's she going to be eating during the long trip? What if the hypersleep chamber thingies aren't working or don't "fit" her properly or something?

Yes, I tend to think practical. So sue me. To me, these sorts of questions (in a movie like this) are almost more vexing than the philosophical ones (which were barely asked).

Speaking of which: So, why does David insist on taking away Shaw's cross necklace (something I haven't seen asked here at all)? Does he make connections with the 2,000-year-old man (apologies to Mel Brooks) and the "Christ" thing and is afraid the necklace will offend someone they find? It seems now like such a random act, with only symbolic significance for us as viewers: Shaw is being asked to put her faith aside for the time being ... and of course, later, she gets the necklace back, symbolizing her embracing her faith again... a faith we never really see defined all that well.

It was obvious from the beginning that we were meant to identify mainly with Shaw (she's the only one whose childhood we see in flashback, with poignant memories and sadnesses), but frankly, I found David and the ship's captain the two most engaging characters. Theron was great as Vickers, but I found I really wanted a better, more thorough father-daughter scene than what we got (her simply uttering "Father" at the end of a sentence before leaving the room). Of course, the fact that we're told that David is the closest thing to a son that Weyland's ever had smarts with Vickers, David's almost-sister/sibling.

More later. Still processing things, but I tend to nitpit the details because if those are wrong, then the larger philosophies tend to annoy me because I wonder why a decent writer couldn't piece together details of a story properly.

----
In a trilogy, no one piece stands *completely* alone, but at least they tend to feel as if they build on each other. Shaw's decision at the end seems slightly random -- why wouldn't she go back to Earth to tell everyone what she's found, if only as warning rather than scientific knowledge? Won't they simply send out some other crew later and ... oh wait, never mind.

This first installment in a proposed trilogy felt as if it randomly left out key pieces of a puzzle that we'll realize still has a few pieces that went missing somewhere along the line. And I personally dislike putting together a jigsaw puzzle only to end up with a handful of key pieces missing after all that work.

It was gorgeous. It was great fun. It got me thinking a little bit. But the annoying details will win the day for me every time. If it makes me think, "Shame on you, writer. You got paid a ton of money for this, and nobody pointed out these glaring issues with your STORYLINE?"... then I give it fewer stars.