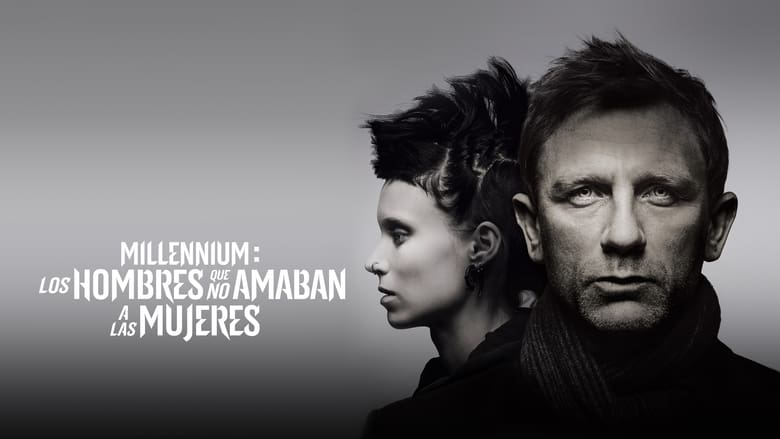 The Girl With The Dragon Tattoo (2011)
Directed by: David Fincher
Written by: Steven Zaillian and Stieg Larsson

I am such a big fan of the original Swedish version and a even bigger fan of the book on which all this is based, and what I base my comparison on. That was the only thing that bothered me about the Swedish movie/mini-series was that they just basically used the middle of the book and even then very little of it, so many characters were left out and so much that is important to tie it into The Girl Who Kicked The Hornets Nest. I thought Fincher did a great job with the remake, it is almost a shot for shot remake except Fincher included so much more from the book, characters that wind up playing large parts in the trilogy.

I was curious to see if Roony Mara could pull off a good Lisbeth Salander and she did a great job, I was really impressed that she went to all the lenghts to get into character. That being said I think that Noomi Rapace did do a better job in the Swedish version. I went into the remake thinking that Daniel Craig was a much better choice than Michael Nyqvist just going on how the character is described in the book as a very handsome ladies man. Craig did a good job of playing the character but his English accent killed the part, he could have at least tried and pulled off a Swedish accent, so I have to go with Michael Nyqvist as the better Mikael Blomkvist. I thought that even though his screen time was not that much Christopher Plummer did a great job of playing Henrik Vanger. This movie was awesome and I know a lot of people disagree with me on that, This movie is really dark, gritty and just excellent. Fincher's version IMO is the better movie but I'll take the book anyday.