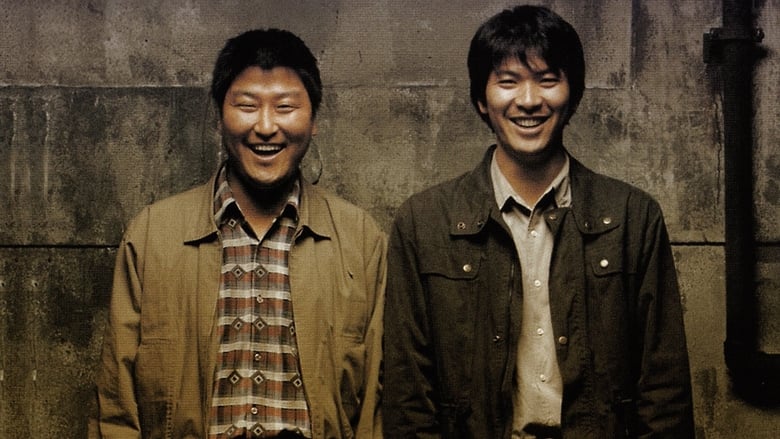 I have been trying to figure out how to sum up a brief summary of this movie as well as my feelings about this movie. I will start with the beginning of the movie, 1986 South Korea's first serial killer strikes and a dead body is found in a ditch in I guess what you would call the backwoods of South Korea. I am kind of bored with the movie already, there is no blood in a serial killer movie and the story is just starting off really slow. An investigator from Seoul comes to the small town to help out the police with the obvious disaproval of the local police. I thought it was interesting but I am not sure how true of how they depicted police interigations in South Korea at the time, but honestly I would completely believe that is not far from the truth, I think that American police wish that they could get away with doing some of that roughing up stuff sometimes. The interigations are quite brutal and basically they kept you in the basement at the Police Headquarters with no food or water, sometimes hanging you upside down until you confess to the crime wether you comitted it or not, so yeah it's not the most effective way to go about that.
Murders continue to happen and patterns start to emerge one of which is that the women that are killed are always wearing red shirts or tops, also that it is always raining and the same song is always requested on the radio just before the killings happen. They try to lure him out on rainy night using a female police officer dressed in a red dress on a rainy night, nothing happens, something that is a continuing theme it seems in this movie. I really wanted to like this movie but it was just way to long and drawn out, and the fact that a lot of this film is just botched police work and interogations that go nowhere. The movie is way over 2 hours long and should have been condensed down to 90+ minutes IMO.

I probably would have enjoyed this movie much more but the DVD that I got was dubbed which I always hate, and because of thin walls and annoying neighbors I had to use the subtitles anyways, normally there would be nothing wrong with that except that the subtitles did not match the dubbed dialoge and that just annoyed me so much. If you are going to watch this movie then make sure you do not get a dubbed copy.