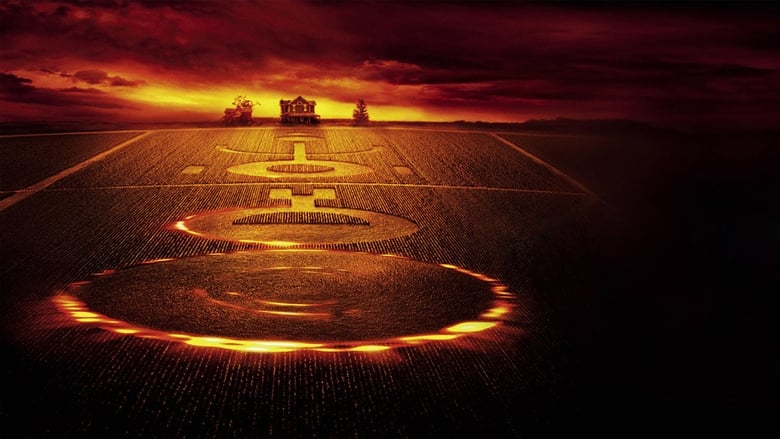 Okay, I'm in a pickle right now. I honestly can't decide which I like better; this or Lady In The Water. Both are definitely amazing movies, but I think I still may like Lady In The Water just a tad bit better. M. Night Shymalan is like the greatest screenwriter that I've ever seen though; all of his movies are so original and amazingly well done. I feel that, as a director, he gets way too much crap than he deserves. It's pretty funny, because I've gotten like a bunch of people in my family really into him. My mom, some of my cousins, and now I'm currently getting my aunt into him. Since she's down for the week I'm going to continue watching M. Night Shymalan's movies, which may cause me to watch Lady In The Water again so soon, but I have no problem with that. Eveything about this was perfect though, I actually don't think I have a single gripe about this. Which is a clear sign that it should be put in my top 10, to me at least. Because very rarely do I have no gripes with a movie, I even have some gripes with Batman Begins (which is currently at the last spot in my top 10).

James Newtown Howard is such an amazing composer; one of the things that really adds to the mystery of Signs is Newton's score. The score that plays during the 'revalations' scene is like one of the best pieces of music I've ever heard. I love how you suddenly see all the signs in that one scene, instead of a twist ending, like most of Shymalan's movies, it really just add all these amazing revalations. Joaquin Phoenix is just amazing as an actor; I really wanted to see him in some more things, too bad he's retiring from acting and switching to music. This is just a film that I think you have to see sometime, because this is like the ultimate love-it-or-hate-it movie to me, because most people seem to either love it or hate. Most of Shymalan's movies are like this those; actually I think it works better for The Village, Lady In The Water, or The Happening actually.