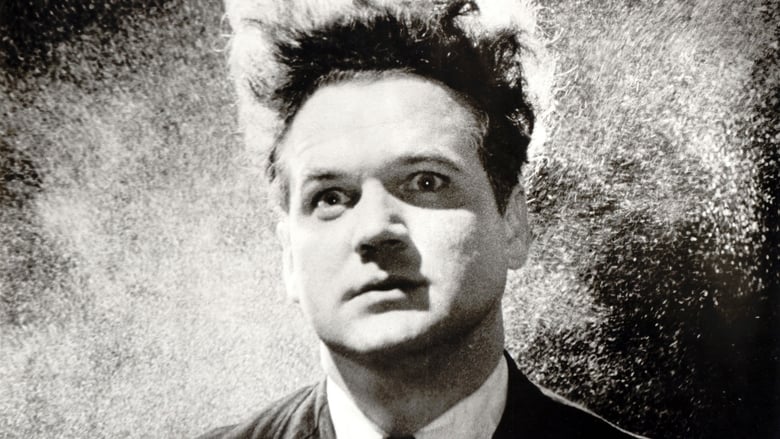 This is why I am doing this whole thing. To watch a film like this. I have only seen three other Lynch films in their entirety (I'm still having trouble watching all of Inland Empire). I have no idea if people on this board like this film, but I do know that many here like Lynch and his unusual style. Saying unusual is an understatement too.

The sound design in this film is phenomenal, if not bizarre and is the film's key ingredient. If this sound design did not work then I do not think the film would have such a cult following. Everything is heightened to an extreme and surreal beyond what one can imagine. Thew squeaking of the puppies, the disturbance of the radiator, so on and so on.

If I were to actually try and figure out what the film was about, my head would explode ala Scanners. I get some themes and meanings, but was lost in the so called narrative, if you can call it that. Lynch has always been one for the abnormal things and this is no different. I can say that this is one of his weirder ones and that is saying a lot.

The dream sequence ties into the title and seem to have nothing to do with the film, upon first look that is. Eraserhead is definitely a 'watch more then once' experience. You can debate with everyone about what the film was trying to say or what the hell is was even about, but no one can be certain. I don't even think Lynch knows.

Now whenever you watch a film that is experimental, you try to find some value and meaning within it. You want it to be more then just another weird film for the sake of being weird. Lynch has been accused of this many times, but I think he is better then that. His films do have substance, you can tell in how he tells the story and how things seem to re-appear. Unlike other films where they pop up and are never seen again. Even though there are numerous scenes that just simply don't make sense to me, like when the daughter is sitting on the couch and doing something weird, then the mother brushes her hair. Even worse is when the chicken starts bleeding and the mother reacts to it in a bizarre manner.

This is my least favourite of Lynch's films, for the simple fact that I never was interested in what little story there was. It didn't seem to go anywhere and for me to be invested in a film it has to be telling a story, one that I can understand, comprehend, or at the very least, try to look more into. Eraserhead did none of this for me. After watching it, I do not really care to watch it again to find any hidden meanings or to try and understand whatever it is that I missed from the first viewing. I can go on in life saying that Eraserhead did nothing for me and of course be hated for it, but whatever.

But never say never right? Who knows, maybe one day down the road I'll get a chance to watch this so called 'masterpiece' again, and think it's brilliant. Until then, I'll say not.