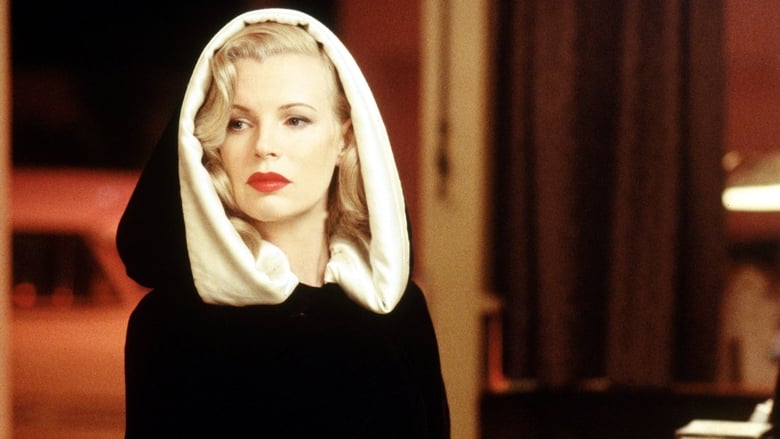 I had really like no idea what to even expect before watching this; I've wanted to see it for awhile now, but I really had like no idea what it was about. All I knew was that I keep hearing that it's such a great movie and it stars Kevin Spacey, Guy Pearce, and Russell Crowe. Maybe it's me having no expectations, but I really freaking loved this movie. Easily the best movie I've seen in awhile, excluding Butch Cassidy And The Sundance Kid. The first 10 or 15 minutes or so had me a little worried; I mean it wasn't bad or anything it was just good, but once the Night Owl murder took place the movie just takes off. This is really a 'whodoneit' kind of movie, I feel it took 'whodoneit' to a new level; really just because how many times it mislead you to someone else. My only wish is that Kevin Spacey could've had more screen time; I mean he still had a good amount of screen time, but I always just assumed that he was like the main actor of the movie, I really just always assumed that because I always saw his name first on the cover. Guy Pearce was really the main star of the movie.

All of the actors did a great job though, mainly Spacey, Pearce, and Crowe. You could already guess they did the best job, because they're the three main stars of the movie. Kim Basinger was really the only one of the cast, that had a good amount of screen time, that I didn't like. Many scenes just felt forced and fake with her, that's probably my only gripe with the movie. I do also want to point out that I really liked the score for this, nothing extrodinary or anything, but it was still a very good score. Nothing worth calling one of my all-time favorite scores or anything. The ending is like the best part though, because you basically find out everything you've been wanting to know the whole movie.

I don't know though, I really feel compelled to put this in my top 10, but something's stopping me. Maybe it's because I should rewatch it first, I can already tell that I like this more than The Good, The Bad, And The Ugly though (which is currently located at #10), maybe even Batman Begins. My opinion on the movie may be a little biased though, seeing as I just tend to love most cop movies because they intrique me a lot. Not all are amazing like this though, but I do feel that this one stands out more than any of the other cop movies that I've seen. Anyone that hasn't had a chance of seeing this yet should get to it sometime, because I doubt you'll be disappointed.