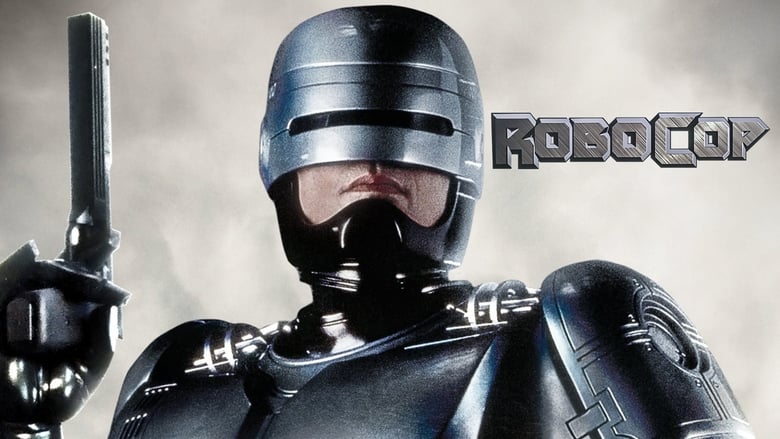 
Ah RoboCop, how have not seen thee yet? It's always been on of those movies I've meant to seen, but when another movie I wanted to see, RoboCop was backed down the Queue. Finally, the new sensation Hulu added Robo (and it's sequels) to their list of movies. I had to watch it and it was actually really good.

First and foremost that sticks out of my mind was the action. I like seeing things blow up and this had some of the best. They fill the movie with some of those trademark "Oh *****! It's RoboCop!" moments. The special effects weren't to be outdone though. The stop motion for ED-209 was a bit tricky sometimes, ad when the baddy finally meets his ends it looked kind of bad, but for it's time I can't see much better.

But it wasn't all action, the script is actually good. It actually was very serious and had themes. One of those themes was respecting seniority, which I think the idea is stupid, who cares how long you've been there, if you're good you're good, if you're bad you're bad, I don't care how long you've been working at the job. One problem I had with the script is that none of the characters were all that likable. RoboCop is the only one I really cared if he lived or died, but their was really no suspense because he's near indestructible and gets knocked down like three times. I guess we're supposed to like Bob Morton but he just acted like a big A the whole time, and we don't get to see much of Anne Lewis. We hardly know her.

The acting was better than expected though. Kurtwood Smith plays an awesome baddie, I love how he just tosses his partners out to slow down the cops. Only looks out for numero uno, which is a great quality for a bad guy. Peter Weller has the perfect voice for a robot, but seems just human enough, and no one else should ever be RoboCop. I also loved the way Ronny Cox as the head villain always held his composure, making you think he just might get away, until the end.