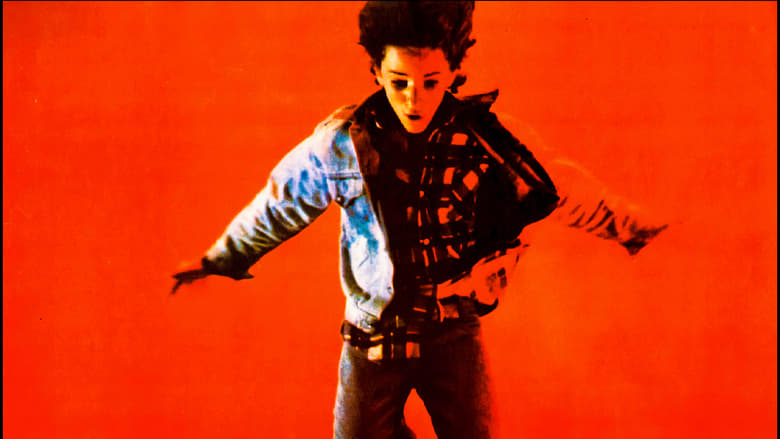 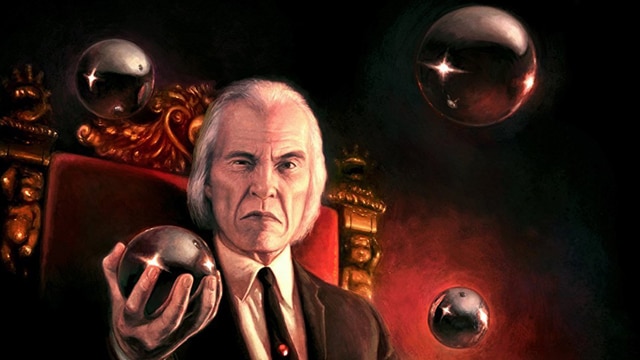 Point for originality as I had no idea what was really going on for a lot of this movie.

First time watching Phantasm (I'm making an effort to make sure all my entries are never before seen films). I knew almost nothing about it, simply that it involved a caretaker known as The Tall Man and he had chrome flying spheres that drilled into people's heads. That was it. I had no idea about the dwarves or the inter dimensional stuff and all that took me for a loop.

I was basically trying to grasp what was going on the entire time. It wasn't scary, it was confusing. Yet I appreciate it. I've only seen Don Coscarelli's Bubba Ho-Tep, which I thought was great despite being on the slower side. This feels the same speed.