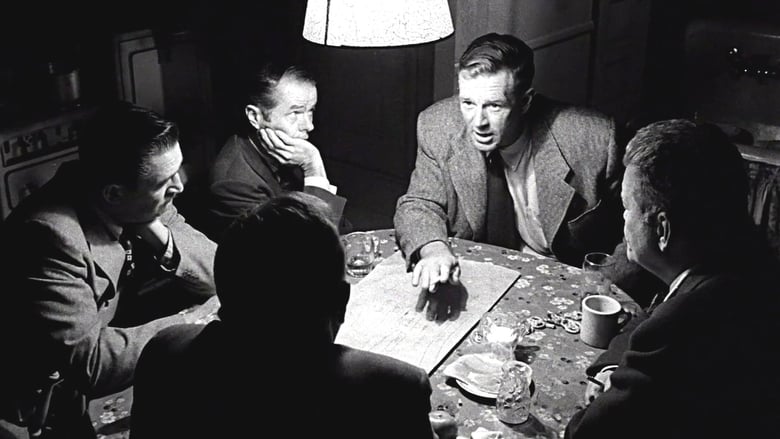 by TheUsualSuspect
posted on 3/26/21
in
The Killing 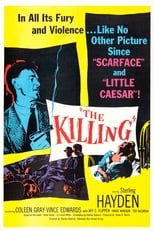 This film could easily have gotten another half popcorn if it weren't for a laughable ending. The damn dog is his undoing?

The Killing is early Kubrick, so early it felt like a Hitchcock film to me. The film plays out like the lead character of Johnny, meticulously and efficiently. The camera work here is quite impressive for it being one of Kubrick's earlier works. He sure does love his tracking shots.

The film oozes with film noir style and he populates the film with memorable characters. Some of the supporting roles of the men in the heist could have used a bit more fleshing out, but I feel like I'm nitpicking a bit here. The dialogue is fast, the characters fit the bill and it was suspenseful as hell. I was hoping that Johnny would get on that plane and felt like Kubrick being more or less a cold and calculating filmmaker, would let him win at the end. But the damn dog....
» More about The Killing
» More reviews of The Killing
» More reviews by TheUsualSuspect