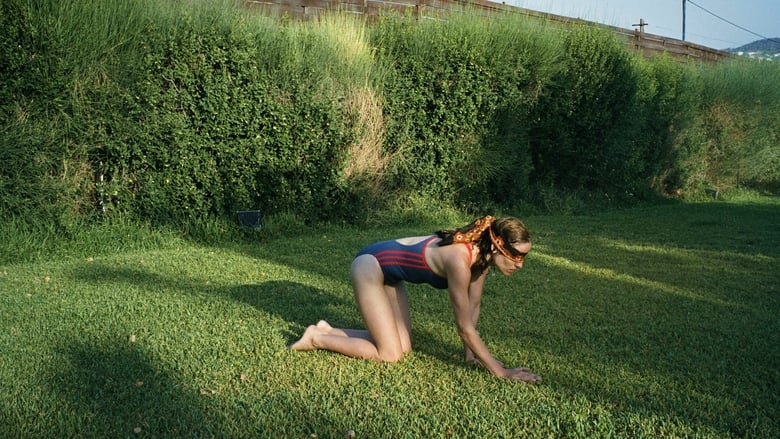 "I hope your kids have bad influences and develop bad personalities. I wish this with all my heart."
There are numerous quotes regarding the cause/effect and juxtaposition of ignorance vs. knowledge — ignorance is bliss, but knowledge is power (or pain?); with knowledge comes pain; what I know can't hurt me — all of which boil down to the belief that sometimes is better "not to know". This belief has been applied in everything, from certain religions or sects to some types of government, and even relationships. Yorgos Lanthimos second feature film explores the application of this belief in the upbringing of children to the extreme.

Dogtooth follows a Greek couple (Christos Stergioglou and Michelle Valley) that keep their three "teenage" children isolated from the outside world. They live in an enclosed estate in the outskirts of the city, where the children are subjected to routines of exercise and bizarre language lessons (i.e. "shotgun" is a bird, "keyboard" is the vagina). Good behavior is rewarded with stickers or other meager benefits, and bad behavior with harsh violence.

Although the film is not graphically explicit or gory, Lanthimos succeeds in creating an exceedingly disturbing atmosphere in everything we see; from something as banal as the family dancing to something unsettling as the father paying a security guard at his job to have sex with his son (the fact that he invests in satisfying his son's sexual urges, but not the daughters, should tell you a bit of his frame of mind). The children are only allowed to watch home videos of themselves on the TV, while the parents secretly watch porn in their room. This is all natural to them, and yet there is nothing natural about what we see.

I feel like a lot can be said, written, and analyzed about each of the bizarre practices that the family goes through. But much like the patriarch, Lanthimos prefers to keep us in the dark and just let the events linger without much explanation. Maybe it is an analogy or a jab at religion, a critique of family life or disciplinary excesses, or even homeschooling, but Lanthimos refrains from explaining the "why"s behind it all.

Whatever it is, he manages to sustain that atmosphere all the way while drawing some great performances from their cast. The awkwardness and uneasiness oozes from the screen. Whether it's in the restrained anger from the parent, or the fearful servitude of the mother, or the weird mixture of naivete and ignorance in the children, and the knowledge that they probably won't know better.