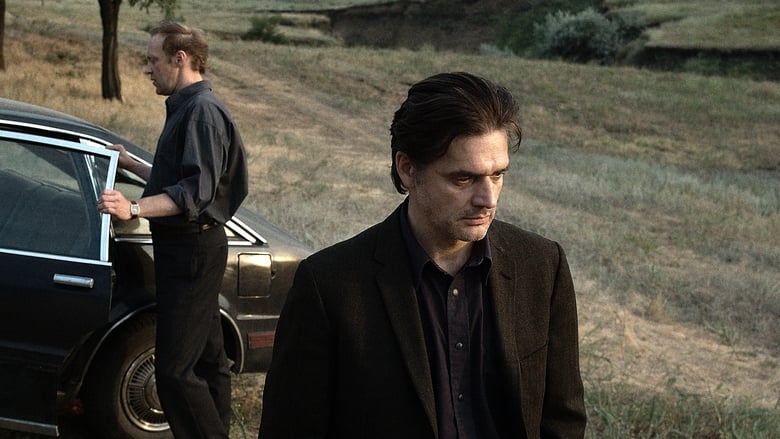 Zvyaginstev 's second film channels the water and decayed building traits of Tarkovsky - the shot composition of Moldovan scenery is truly stunning. The film follows a family in freefall after a devastating revelation during a holiday. Nothing new but the uncompromising two and a half hour bleak but beautiful tone is brilliantly directed.

I couldn't imagine this film coming from anywhere other than Russia, other than maybe Romania or Iran. There are long takes that embrace the nature of the location that the family has stayed in to get away from 'the city', there is bubbling tension under the surface of potentially fatal family feuds. One shot of the cabin the family are staying at it shrouded in fog, and makes the viewer wonder if the director waited months for the weather to be perfect, such is the dedication to his craft.

There is ambiguity and not all questions are answered during the final devastating 30 minutes. But Zvyaginstev makes this film so utterly mesmerizing with the visuals and atmosphere that the faults are almost cast aside, and he has to be considered one of the current greats of world cinema.