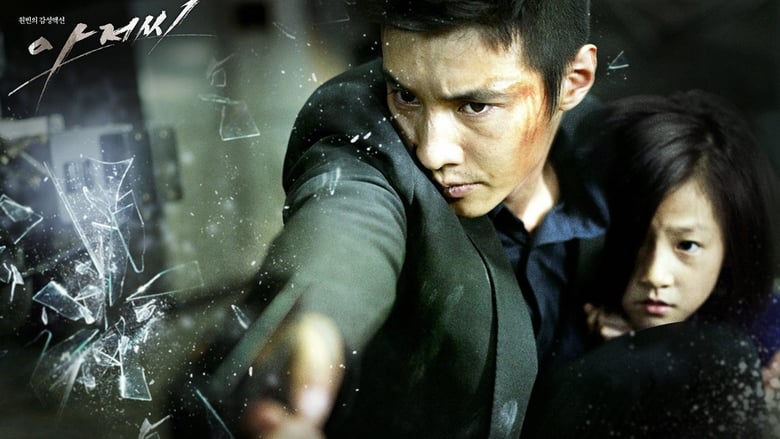 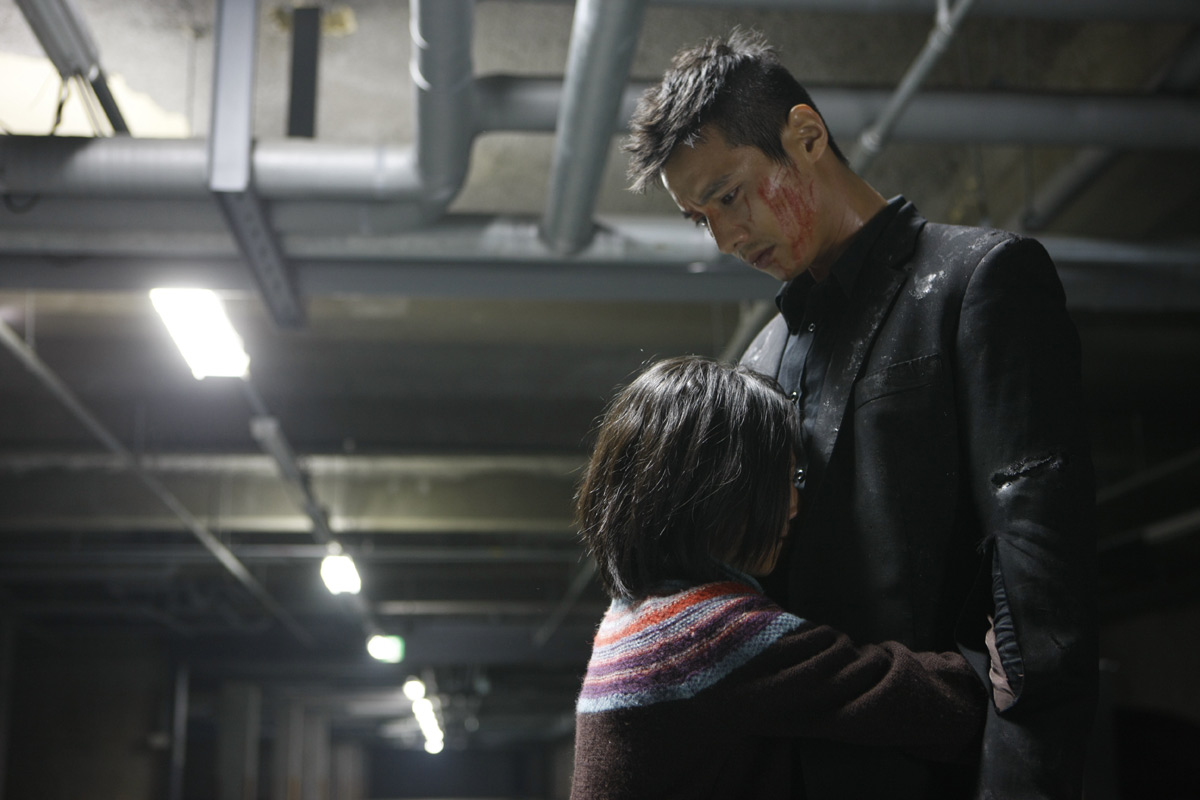 "You live only for tomorrow. The ones that live for tomorrow, get ****ed by the ones living for today... I only live for today. I'll show you just how ****ed up that can be."
The "revenge" sub-genre is very popular among studios and filmmakers. From Death Wish to Kill Bill, or Mad Max to John Wick, the search for payback for the death or harm of loved ones, highlighted by high doses of violence, is something that fuels the audience with a desire to see the bad guys get what's coming to them. But for every John Wick there's a Colombiana, or for every Death Wish, there's a Death Wish sequel, or remake. Fortunately, The Man from Nowhere is a breath of fresh air in what could be a tired sub-genre.

The Man from Nowhere follows Cha Tae-sik (Won Bin), a young man living a quiet live while running a pawnshop out of his apartment. His most frequent contact is with So-mi (Kim Sae-ron), a 10-year old neighbor who he reluctantly befriends because of her mother's addiction. But when the girl is kidnapped, Tae-sik sets out to rescue her and finds himself caught up in the crossfire of two rival gangs fighting for the organ harvesting market against the police.

The premise might sound tired and cliché, but the execution is not. Director Lee Jeong-beom takes his time to build the story and establish the characters, while keeping things moving at a nice pace. Things pick up mostly in the second half, with some kick-ass action setpieces and great fight choreographies. There's a particular continuous shot that will probably make you blink twice and go back.

But not everything is action. The performances from Bin and Sae-ron are pretty good, with the chemistry between the characters feeling honest. Bin manages to convey the tragic nature of Tae-sik, as we discover on the way, why he lives the way he lives, "only for today". The bad guys are well played, although there are so many that at some point, I got a little confused about who was who. Still, there are two or three standouts among the bad guys and henchmen, with one in particular stealing the show with a low-key, nuanced performance.

There is a bluff near the end that might feel like a bit of a cheat at first, but after the film ends, you understand where they came from, and how earned the moment is. The Man from Nowhere might not bring anything new to the table, but what it does, it does extremely well. I wouldn't mind rewatching this in the near future.