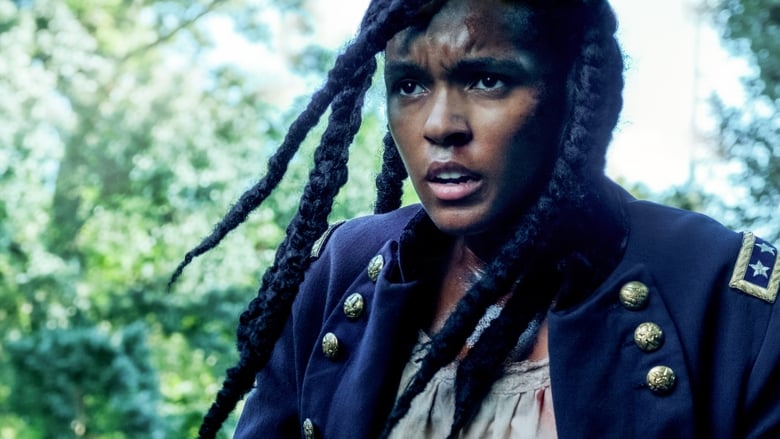 by TheUsualSuspect
posted on 10/29/20
in
Antebellum 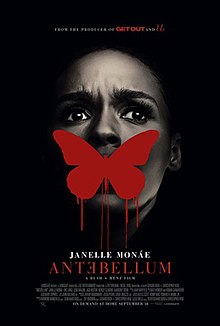 Antebellum is Get Out meets The Village with emphasis on the Shyamalan type story structure. There is a decent idea buried under what is essentially a first draft script. The story falls apart when you apply logic and the sacrifices the film makes to get the mystery aspect from and centre is too great to ignore.

I wouldn't classify this as horror, more mystery thriller with dramatic elements, those expecting a scare will be left disappointed. It's hard to dive into what the story is about without giving away too many details. I had never seen a trailer before so there is a shift in the second act that I did not see coming and left me confused. The film wants to confuse you for the most part and it's not until the third act when things start "making sense" that we get a picture of what is trying to be told here.

Films that deal with slavery tend to be graphic, not shying away from the subject matter. It can be uncomfortable realism like in 12 Years A Slave, or stylized violence like in Django Unchained. Antebellum feels afraid to go the distance, the emotional trauma isn't there and the film suffers as a result. It doesn't have to be graphic with the content, but I felt a disconnect with the subject matter.

More time dedicated to characters that needed to be fleshed out would have helped, instead we get scenes of Gabourey Sidibe with attitude. It's her story, but fleshing out the side characters, maybe giving more time with her daughter would have helped me connect with...anyone.