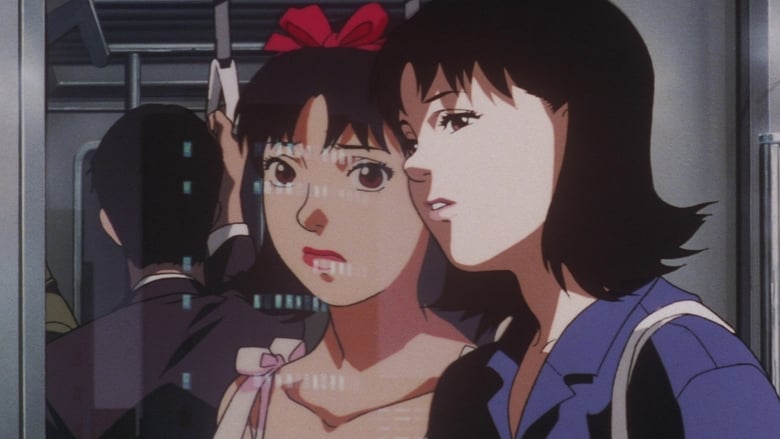 by TheUsualSuspect
posted on 2/05/20
in
Perfect Blue 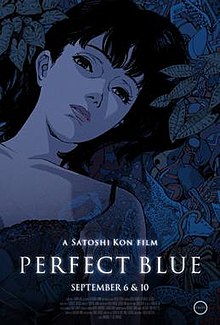 "Nobody cares for you anymore. You're tarnished and you're filthy."

Perfect Blue is a film I decided to watch with my friends because of the chatter about it here. Someone had nominated it for a HoF, or mentioned it for a countdown, but I finally got around to watching it.

The one thing that immediately stuck out to me is how it doesn't feel like it should be an anime. It feels more grounded in reality, lacks the sci/fi or fantasy element one would normally find. So it's no surprise for me to find out it was originally going to be a live-action film. Yet, I'm perfectly fine with it being animated, in fact I might prefer it. The sequences where we see the duality of the characters through mirrors it expertly done and who knows how well that would have come across in a live action film.

A successful pop singer leaves her singing career behind to try her hand at acting. She receives death threats for her "betrayal" and people around her start turning up dead.Her mind cracks under the pressure and she can no longer distinguish reality from dreams.

The obsessed fan motif has been done before, but Perfect Blue adds wrinkles to the elements to make it intriguing enough for the viewer to be glued to the screen. I had no idea what was real during the film when they would randomly cut to sequences being filmed for the show. We are placed in the mindset of our lead, who is losing her mind. She doesn't know what is real and neither do we.