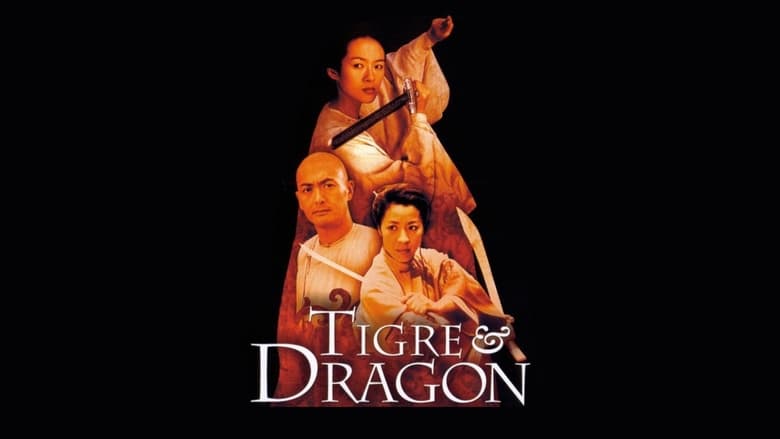 by TheUsualSuspect
posted on 9/21/19
in
Crouching Tiger, Hidden Dragon 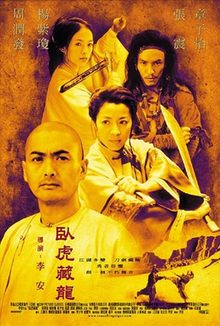 Beautifully shot and a well crafted martial arts film that blew up in the West. Crouching Tiger has some really well balanced and choreographed fight sequences, specifically the two sequences involving Michelle Yeoh and Zhang Ziyi. The first is when the sword is stolen and we get out first real glimpse at the gravity defy spectacle this film will be. The racing along the rooftops and walls is well done and has a heightened sense of magical realism to it. The fight that ensues with Yeoh trying her best to keep Ziyi on the ground is a great way to set up what is to come. The second time these two meet up and the most impressive fight in the entire film is when Yeoh has to constantly grab a new weapon off the shelf due to the sword Green Destiny destroying everything she picks up. The sequence is fast, elegant and showcases character development when you least expect it.

Some people might laugh at the walking on air sequences and sometimes it looks a little flimsy. I would imagine it would be 100 times better today with our technology. The only times I thought it was laughable were the medium close up on them, seeing their arms while they run gave off a Loony Tunes vibe.