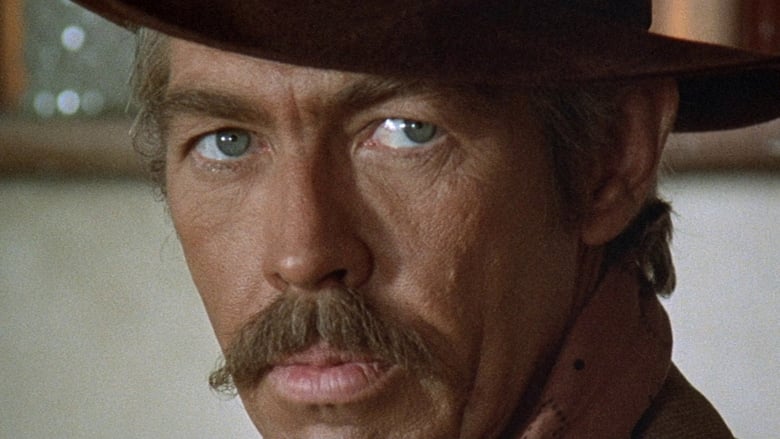 A simple local bandit and former IRA explosives expert get tangled up in Mexican revolution.

Follow-up to Leone's greatest film feels lackluster, and not only in comparison to Once Upon a Time in the West but also on its own. Duck, You Sucker is clearly an attempt to move away from Leone's traditional western style but the transition to more modern world doesn't work and the result is an awkward pseudo-western that, despite Leone's claims, feels overtly political (especially the depiction of violence - we see revolutionist kills from afar but Leone always gloats over the regime's violence).

I don't know if it's the lack of Tonino Delli Colli but cinematography feels far less interesting than in two previous Leones. Then again even Morricone's soundtrack is somewhat dull so maybe it's just Leone trying to detach himself from his old style. It's not only the style I miss though as even the substance seems to be lacking - the friendship of Juan and John can't carry the film with them both being so uninteresting characters.

A disappointing film after all the good and great westerns Leone did.