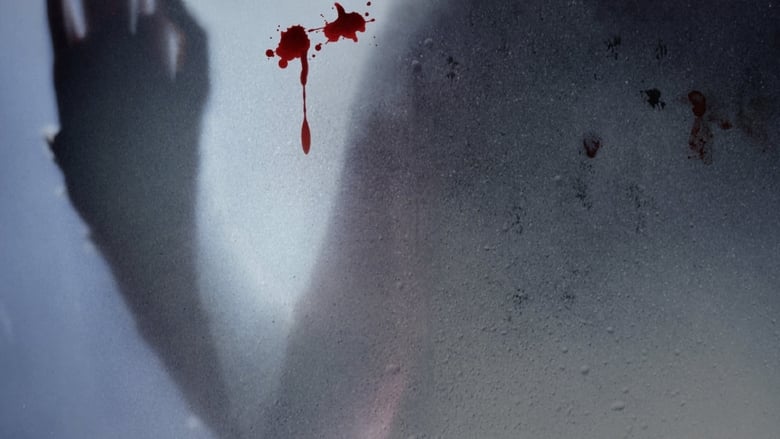 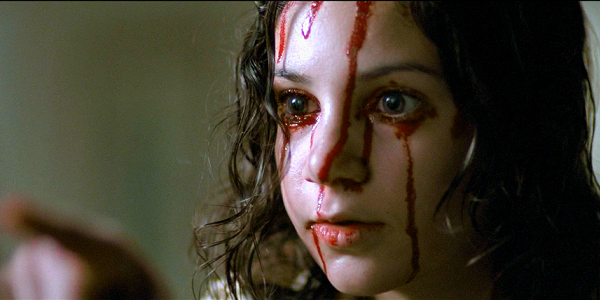 I've put this film off for years and I have no idea why, but I finally forced myself to watch it since it was nominated for this. I'll be using it as a double-dip for my horror film a day in October. I haven't seen the remake yet either, but I've heard it does a decent job of capturing the same magic. I probably won't bother with the remake as this was good enough for me.

As much a story about depression, bullies, love and friendship as it is about vampires. Let The Right One In is about outcast Oskar and new neighbour Eli. They encounter each other out in the playground one snowy night and become friends. Bodies start turning up in the neighbourhood and they might be connected to Eli.

Children vampires always sadden me a bit, just like in Near Dark. They've been around forever and could very well be hundreds of years old, but they are forever stuck in this child's body. Lina Leandersson who plays Eli the vampire girl in question, does an amazing job here. Her facial features make her seem wise beyond her years, which perfectly captures the essence of this character. It's a shame she hasn't done much since then.

The first lines in the film have Oskar screaming to an imaginary person to squeal like a pig, while he holds a knife and makes stabbing motions. Immediately you get the impression he's venting out his anger because he's the victim of bullying. The film sets up small things here and there to let the viewer know exactly where the film is heading. Of course Eli is going to take care of his bully problem, the only question is how.

A small side plot involving one of her victims who didn't die but is slowly becoming a vampire is done quite well for being a quick side piece. She'd rather die than deal with the terror and pain of her need to feed. I laughed at the CGI cats who attacked her, it looked really bad, but everything else involving this character made sense and worked well within the story.

Really well shot film, I was surprised to see the climax of the film be one shot underwater. I knew what was going to happen simply with how the shot is framed, but the added bonus of the feet and head made me giggle and smile. Oskar has found his purpose in some sick and depressing way. He'll inevitably have to take on the role of her caretaker.