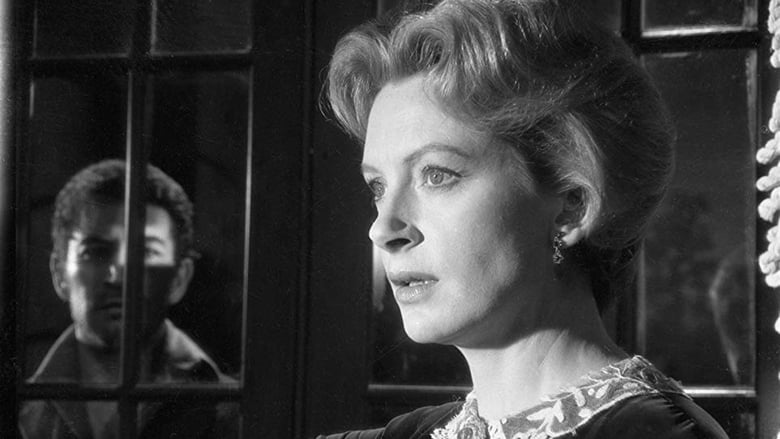 by HashtagBrownies
posted on 9/18/18
in
The Innocents

Alright suckers lets talk about the atmosphere of this bad boy. It's great. You truly feel like you're in that mansion: The candlelit halls, the big, green outdoors, the sense of isolation etc. Good thing I got the Blu-Ray copy of the film, cause the film looks as crisp as a crisp! The shadows and darkness look so black! The film isn't 'downright' scary but it sure as hell IS spooky! The type of horror it tries to achieve is done through quick editing, loud noises and lack of music (Kinda expected that type of horror going into it). The 'hide-and-seek' scene and the last 5 minutes were probably the spookiest scenes. The characters are fairly well developed, you do want to see them get out alright by the end. Deborah Kerr's performance was pretty great. I loved how the film kinda changes at around the 3rd act, it was actually a really cool concept to explore in a 'haunted house' film. Really like how it keeps itself almost 100% ambiguous, the questions left unanswered made the film alot creepier.

Also I have to say it again, great last 5 minutes. Lots of people like to say this film is about sexual repression, which makes that final shot a whole lot more disturbing.

Great film @Siddon, I mean I saw it in April and these are my thoughts about that viewing but still, I enjoyed writing this review.