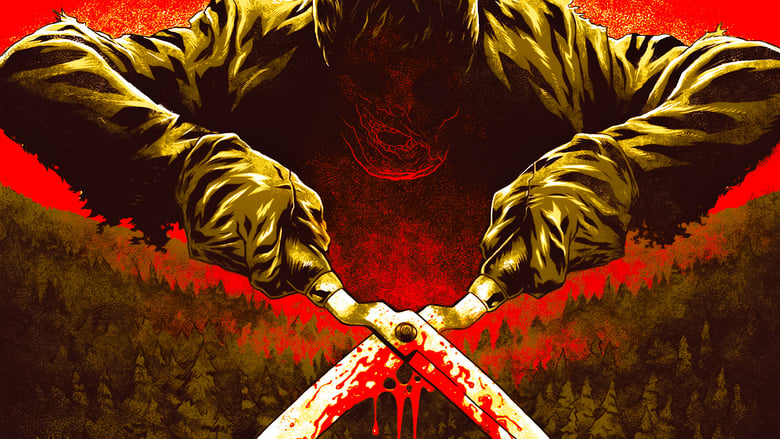 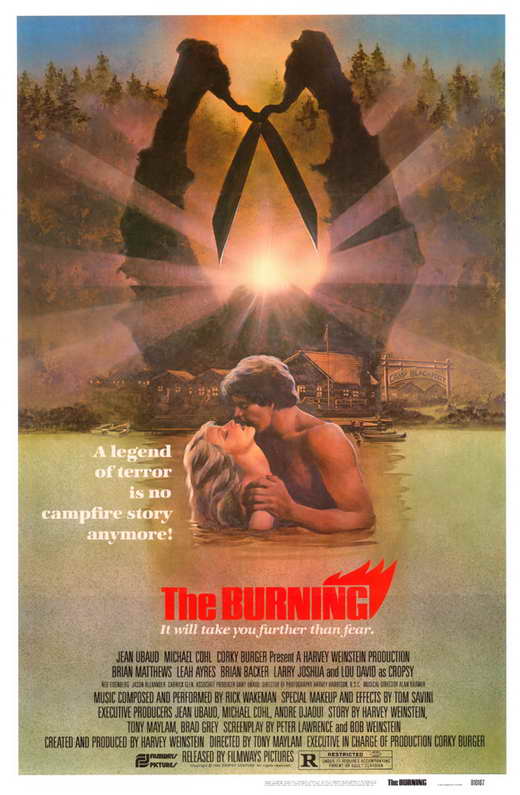 Alright, so I went into this expecting an alright slasher with a few interesting kills.

What I wasn't expecting was for it to actually be REALLY good, maybe even great.
Let's start with the best element of this film: The characters. Most slasher films you barely remember any of the characters as they're all just there to be offed by the killer. The Burning on the other hand is completely different. We get introduced to our main characters within the first few minutes: Counselor Todd, the misunderstood Alfred, Michelle, and cheeky Eddie. After the scene with Todd's talk with Alfred I was basically rooting' for him the entire film. I was thinking in my head "If anyone lays a hand on Alfred of Todd, I'll lay a chainsaw in their head". Good thing I likened towards them considering the film's chain of events. The film doesn't have any 'proper' kills until the 50 minute mark, so we spend tons of time getting to know these characters better.

This film might as well be an advertisement for summer camp as it makes it seem super fun: Playing with your buds, canoeing, chillaxed camp counselors, spooky campfire stories, HOT BABES!. This film might've convinced me to take a stab at it.

Now for the technical aspects: Really liked the soundtrack, sounds as you'd expect from an 80's slasher. The gore effects were pretty cool (and other effects aswell). The lighting and shadows were great too. All of the goofy jumpscares and the OH S*IT, DON'T DO IT! moments definitely add to the fun.