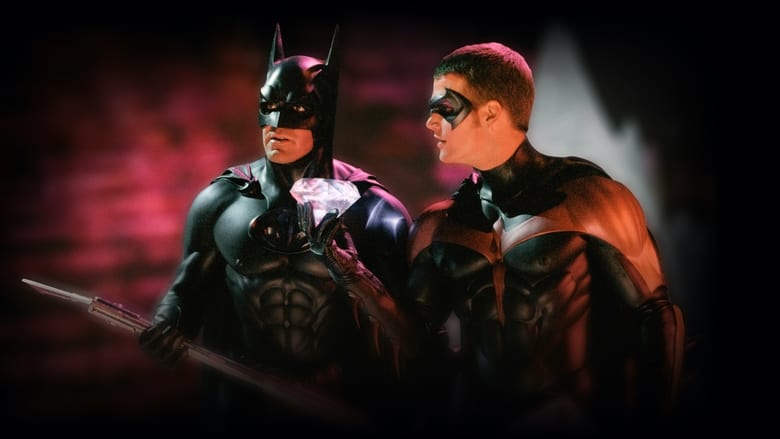 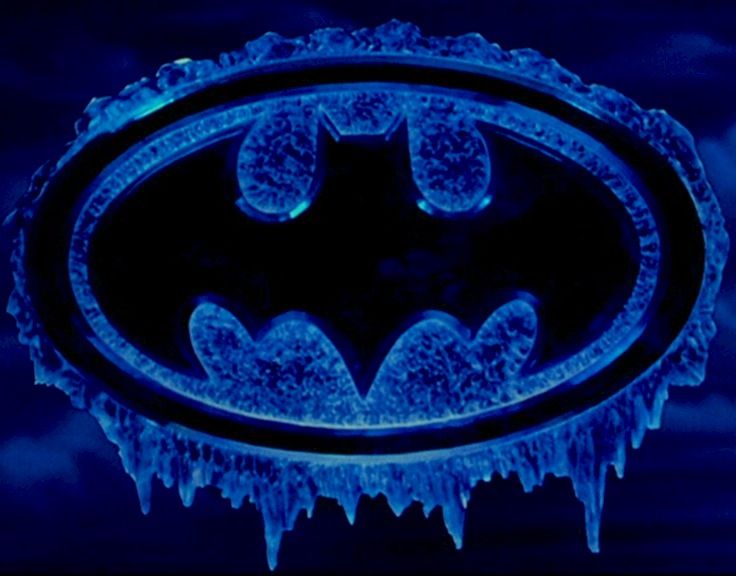 Hmm, where to start with this movie. Frozen Bat logo and then STRAIGHT into nipple country.

I don't really know how to feel about this one. I can appreciate the campy comic book look, but it ended up looking a bit two dimensional (and I generally prefer a graphic novel approach as opposed to comic approach), and the over the topness was bit too over the top. I'm also not sure how I feel about George Clooney's Batman. While I like all the Batmans to some degree, this one didn't really strike it hot, despite the abundance of Batnipple. Btw, there was nipple all over this one, which was awesome. Batnipple, Robinnipple, and...ape constume nipple. 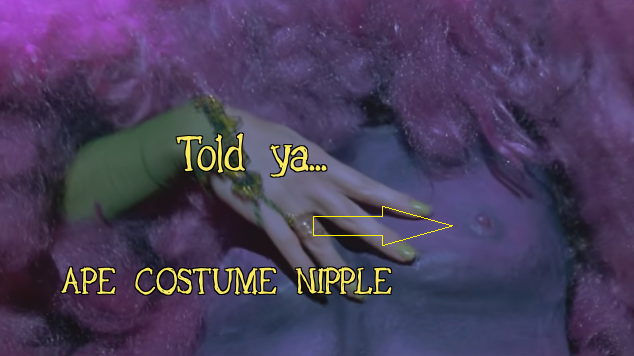 So, Clooney's Batman. Ok in the chin department, but I feel his portrayal is too happy. It's most obvious when he's trying to drag Robin over the coals. I just don't buy him. But they do get the part right about it being Batman's way or the highway, usually. He's stubborn as ****.

There were dad puns galore in this movie, and even as a perpetrator of such puns, I howled at a few. Oh my god. Also, kudos to lines like STAY COOL BIRD BOY!, ADAM AND EVIL, and every Stark in Winterfell's wet dream...WINTER HAS COME AT LAST.

There was some dodgy makeup going on, but it had to fit the set, which did go through some trouble to try and look like a comic book, but ultimately I don't really think it all worked. It went on a bit too long, and by the end I was grateful it was over as it hasn't aged well. I did have some fun with it, but it's quite an ugly movie, with some whoah bad effects.