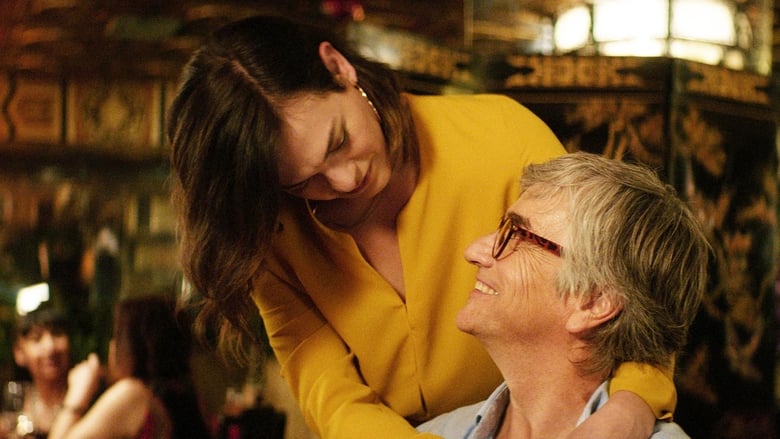 Daniela Vega gives a very strong performance as the lead transgender woman (Marina) who struggles to cope with persecution and prejudice while trying to mourn the loss of her partner. It will obviously draw comparisons to Sean Baker's 'Tangerine' in terms of LGBT themes. The film is not without flaws, and there are a couple of sub-plots that don't really develop well enough, and therefore seemed a bit misplaced.

Having said that, Marina's struggles to live a normal life in modern day Chile are brilliantly conveyed. Director Sebastián Lelio does a very good job of showing Marina's confusion and hurt but at the same time doesn't go overboard when trying to show how strong a person she is. The lack of dignity she is shown by those that should be caring for her the most is heartbreaking, and on top of that she has a burden of grief to carry. The film was produced by Pablo Larrain (Jackie, The Club), so there are clearly some neat Chilean collaborations going on.

There are some lovely dream like sequences in nightclubs and on the streets, and the film has a really touching pay off / conclusion. I can see why it won the Foreign Language Oscar in 2018, although I do think other nominees were more deserving (Loveless, The Square). Lelio clearly has a big talent though, and I'm eager to see what he does next