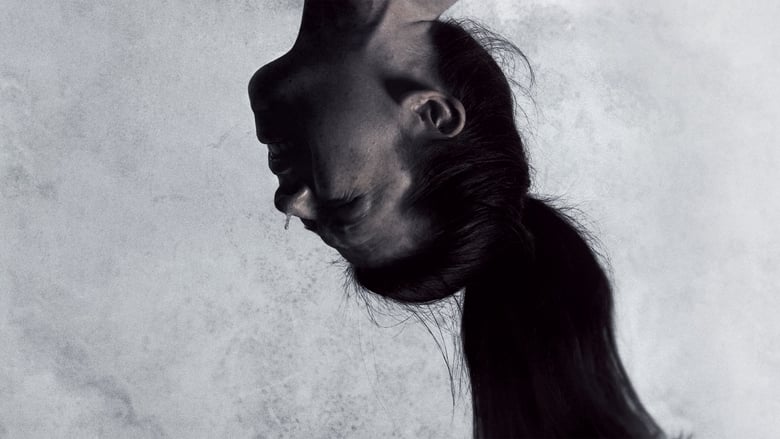 by CiCi
posted on 6/03/18
in
For the first time in a while, I'll actually be free to get back to this! I have a couple of reviews coming up over the next couple of days which I'm hoping will get me more engaged with the site as a whole!

it's the film that so was so controversial it even got discussed in the UK parliament! As always, spoilers apply! You've been warned A direct sequel to the first instalment, which followed a group of wayward American fratboys on a gap year in Eastern Europe, this time around it follows a group of American women studying abroad who get lured into the notorious and eponymous hostel.

Positives
Well, the girl known for being Anne Hathaway's best friend in The Princess Diaries certainly went against type by partnering with Roth here. Her presence alone was kinda weird at first. But it pays off well! She's easily the most believable and natural in her performance, she didn't have as many establishing moments as her co-stars, but she made use of every second afforded to her. Shrinking in a corner as she watches her prettier friends get with men, romantically taking in Rome just through a sigh, to just whispering when she's feeling homesick whilst still showing a humorous side. Heather Matarazzo's character is easily the most fleshed out and realised... not that that's what most people want or look for with something like this, but it made certain scenes incredibly more engaging. Which leads to...

The actual horror side of the film. Hostel, as infamous as it is, isn't all that graphic. Most of the violence is implied or quickly cut away from in most cases. The same really cannot be said here. The film gets a lot of hate and criticism for displaying such brutal acts against women on a consistent basis, which I'll get into later, but I don't think graphic violence instantly means it's gratuitous or a cheap way to get evoke a response. Matarrazzo's development of her character made her death scene torturous (sorry for the terrible pun) to watch, she was a portrayal of that shy, shrinking violet type of young girl that most of us will quickly recognise, and to see her get brutalised was all the more shocking because we weren't watching this happen to throwaway characters (some of the time anyhow). We were actually kinda invested, at least I was anyway.

Negatives
If Matarazzo is a standout, the rest of the cast flop at worst, or flat line at best. They weren't Bo Derek bad by any means, but they were just incredibly ordinary or mediocre. Whilst Matarrazzo made the character her own, it felt like the rest of the cast stepped into an archetype or stereotypical character and got their cheque. This leads to various issues as a result.
Whilst Matarrazzo's death scene is probably the most famous, banned in some countries like Germany if I remember rightly, I think at least a part of that is because it succeeded in getting an emotional response. The rest of the torture scenes don't, some even pale in comparison. Bijou Phillip's scene, for example, as brutal as it was, left me a bit jaded even though what she was going through was bloody awful. I felt like I had seen the character die in hundreds of horror movies prior to this. It feels odd talking about character development for these sort of films, since it goes completely against the point of it as a whole. This feels like an exercise in terror and pushing us to our limit. Nonetheless, I felt it was worth pointing out.

One aspect I see people praising a lot in regards to the sequel is the portrayal of the hunters perspective. Again, I wasn't really invested. Seeing rich men flex their muscles and gush about the primal need to kill was just kinda odd. Then again the whole concept of the film asks us to suspend our disbelief a little. Part of me thinks this might be because of the many cameo appearances of people instrumental to the horror genre that appear as hunters in the film... I wanted to follow their story, not so much the two people who we were given

The portrayal of women. This aspect has been given a lot of attention, like I said, my own government discussed it (on the topic of torture porn), and while the portrayal of women in both Hostel instalments is anything but flattering... I do think it misses the point a bit. I love my strong female characters, especially in this genre, so to see a distinct lack of them was disappointing. But as I said earlier, I really don't think Roth cares about such topics. The portrayal of Eastern Europe as a whole was dodgy enough on its own (several countries were outraged at both films) but if anything, Roth did it to provoke them and generate controversy. These films really seem far more concerned with what we will accept in watching in the name of entertainment. It is meant to scare and horrify, not titillate and arouse, and so discussions about this seem sort of redundant, as valid as they usually are.


Conclusion
It looks like I've spent the entire review criticising this, but it really is not a bad film. It's at least enjoyable and entertaining. It was thrilling, and I had to push myself to watch at times. It has its faults, but it really does have its strong points. If you were a fan of the first film, this is definitely worth checking out! (Even if it's not quite as effective or original as its predecessor)