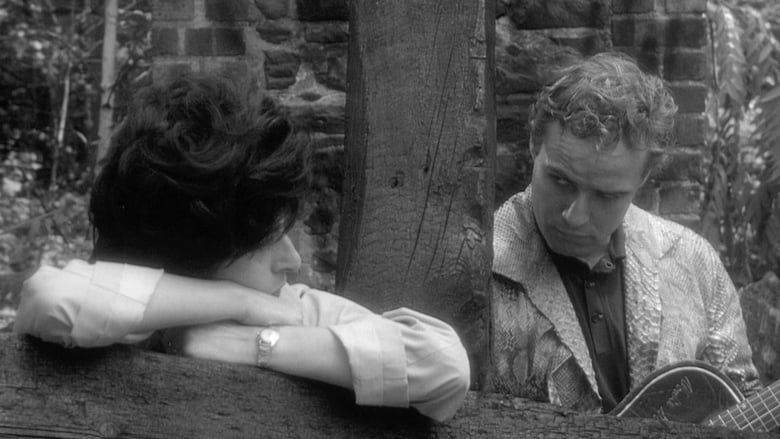 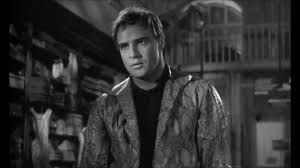 This popped up on Filmstruck and I had never even heard of it. Lumet directing Brando in a film based on a Tennessee Williams play, hard to miss for me and it didn't. I know it is becoming in vogue to hate on Brando because of the kind of person he was but there is no denying that his screen presence is one of a kind. This film opens with him simply giving a speech to a judge that we never actually see. He is subdued and contrite but still as magnetic as he could possibly be. The scene sets the tone for what I think is a very under rated Lumet film that should be talked about more.

I suppose being based off a play this film just doesn't feel cinematic enough to cinephiles but I think Lumet adds some touched that gives it a bit of a magical feel. It remains more of a chamber piece but the way he frames certain conversations and how his camera moves with characters at certain times is impressive. Add that to the look of the final set piece and I found the film visually interesting.

The highlight of the film is, of course, the script. I love the characters and worlds that Williams creates. I have said it about older films before but the time period this was made in helps the movie so much. If this was made now it would have a lot more sex and violence. Not necessarily anything wrong with that but I find those elements so much more effective when they have to be more a part of the subtext as they are here. It gives the film a tension that would not exist if everything was simply being thrown at the screen.

Brando is fantastic bit Magnini is just as great as the shop owner who gives Brando his second chance. The scenes between the two of them are mesmerizing. Victor Jory does not get a lot of screen time as Jobe, the crippled shop owner and husband, but his presence is felt over the entire film and adds so much of that violent tension I was talking about.

This is really a great film that I hope more Mofos will check out. Probably my fifth favorite Lumet at this point.