by Nestorio_Miklos
posted on 6/07/17
in
Hidden Figures 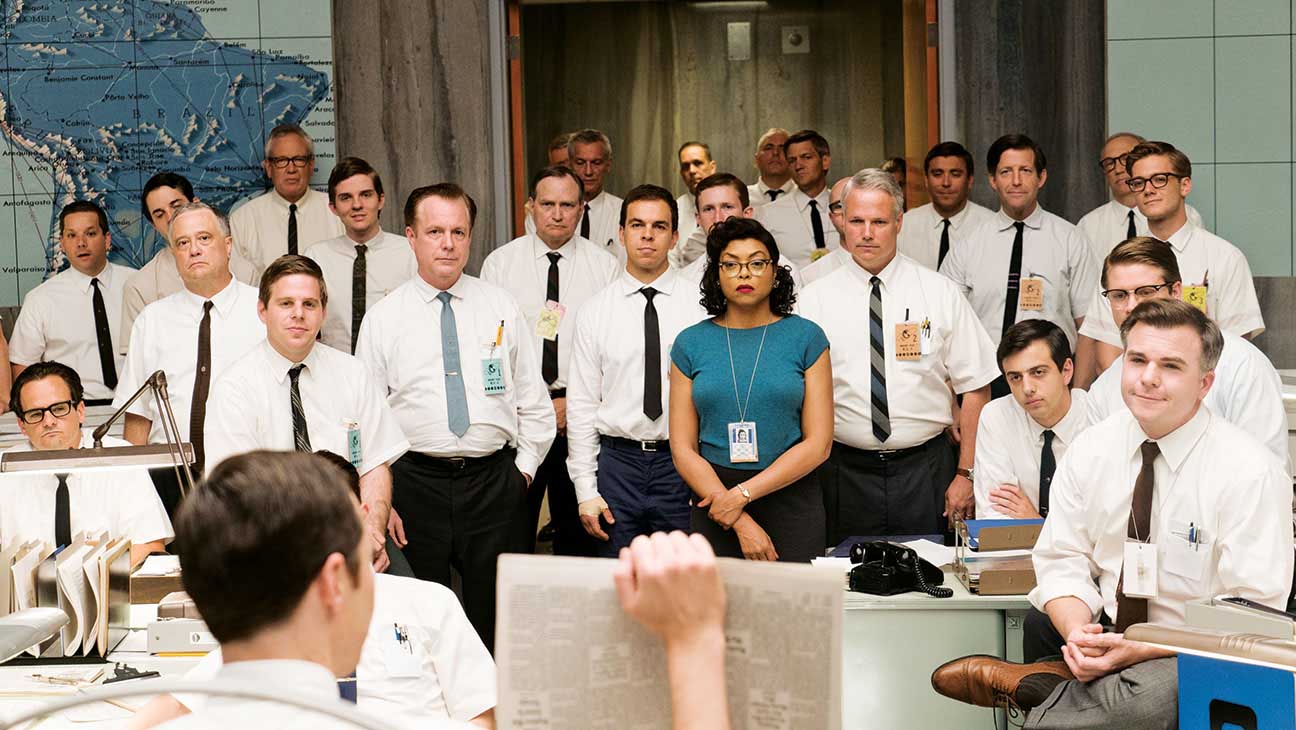 Hidden Figures nicely revealed
Hidden Figures is a movie filmed in 2016, in US, directed by (to me unknown) Theodore Melfi. With the main characters of Katherine G. Johnson (by Taraji P. Henson ), Dorothy Vaughan (by Octavia Spencer), Mary Jackson (by Janelle Monáe), Al Harrison (by Kevin Costner) and Vivian Mitchell (by Kirsten Dunst).

It is an encouraging story about NASA colored employees back in '60, straggling between the pressure of segregation in Virginia and uncompromising first man in space race.

It starts with three black ladies trying to repair a car by the road each helping their own way, eventually harassed by a cop passing by on patrol car and then ending up escorting them to Langley as per the importance of the space mission they were working for. Then Kevin Costner enters the scene and right away I started to feel at cinematography home. He is so confident and transmitting such a authority, it makes me feel just as so. I'm not going further into story however let me share with you some of very encouraging moments (at least for me):

There was a nice and well chosen music, like for example Miles Davis's So What tune was very fit for the first successful launch, Ray Charles etc.

i liked the camera work as well. I'm not an expert, however the camera was nice and steady, not disturbing, shaky.

Summa summarum it was a good quality movie with a message. I don't really care whether or not this movie is a propaganda or a racist historical revisionism. I'm only trying to see what this movie could give you: entertainment, nice and encouraging story, lesson to life. There is a clear message: don't underestimate people by their status. I'm very gladly rating 8/10. Thank you.