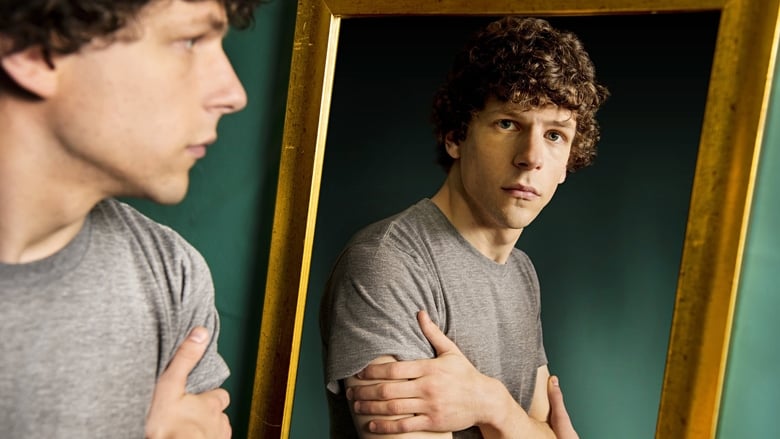 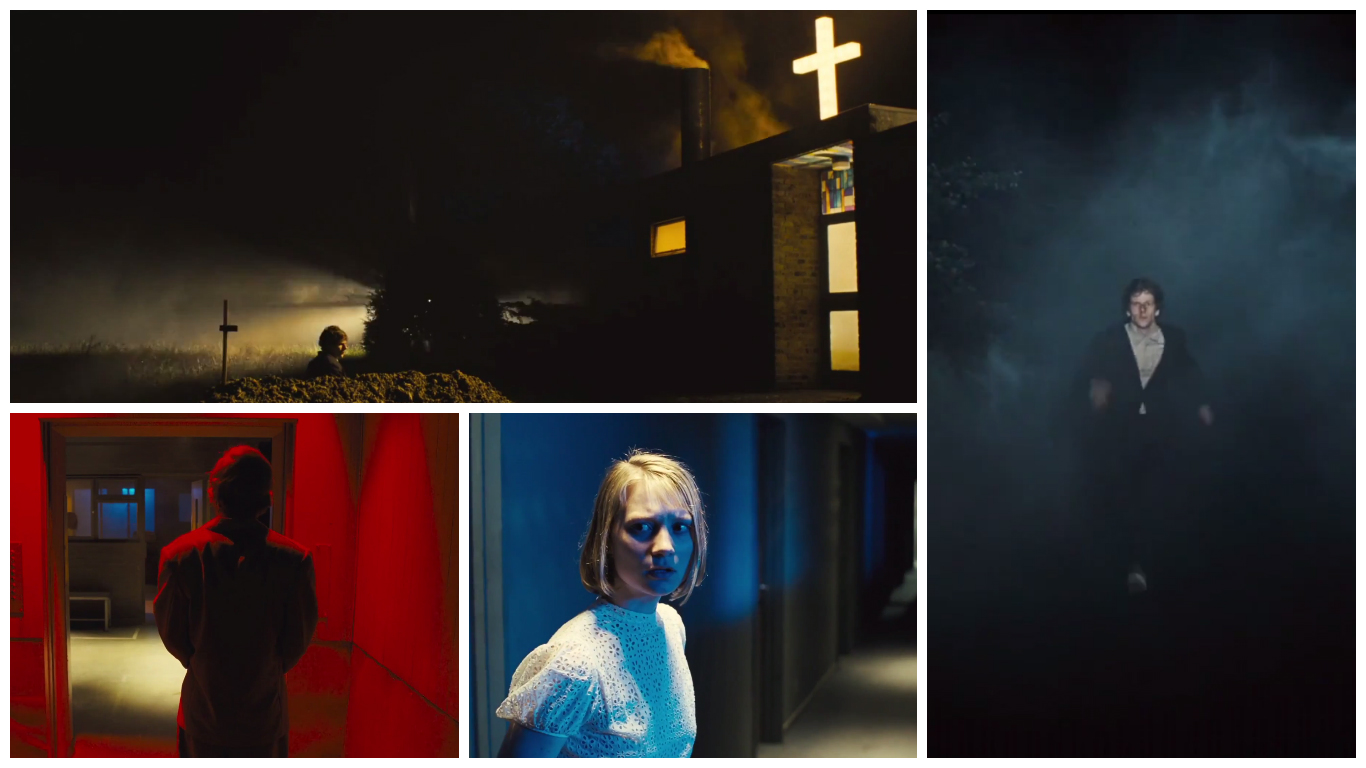 Richard Ayoade is a very talented man. He's a funny comic and a good director. His first feature, 'Submarine' was a lovely tale about handling the harsh realities of being young. 'The double', however is basically a retelling of Dostoyevsky's novel. It's also a bit of a homage to a mixture of inspirations such as Gilliam, Fincher, Lynch and Wes Anderson.

Jesse Eisenberg and Mia Wasikowska deliver nice performances here, but I'm afraid I'll have to resort to the cliche of "I didn't find myself caring about them much" to ram home the flaws in the Direction. Perhaps we're not supposed to care about them but then that leaves little else to engage with. This film came out the same year as Denis Villeneuve's 'Enemy'. But that film (though not based on Dostoyevsky) was so much more engaging because it lured you into the mystery and made you want to find out why things were the way they were.

The Double is a bit of a let down as it is just so unoriginal. Have we seen these bubbling up in a plot before?

It all melds into a huge crockpot of unoriginality that however nice it is to look at, never gets off the ground because of the forced nature of the storylines. That means that every 5 minutes, something in the back of your brain is twitching, saying, "oh that reminds me of Fight Club", or "that was similar to Brazil". It eventually distracts the viewer from the action which is a shame.

I still like Ayoade and the lighting in this film is used masterfully though. Some of the photography is a joy to look at. Yellows, greys and white lights are used very well in almost every scene with some luminous blues and reds chucked in for good measure to add to the dystopian feel/

It's about time Ayoade directed something else, I'm convinced he has at least 1 great film in him.