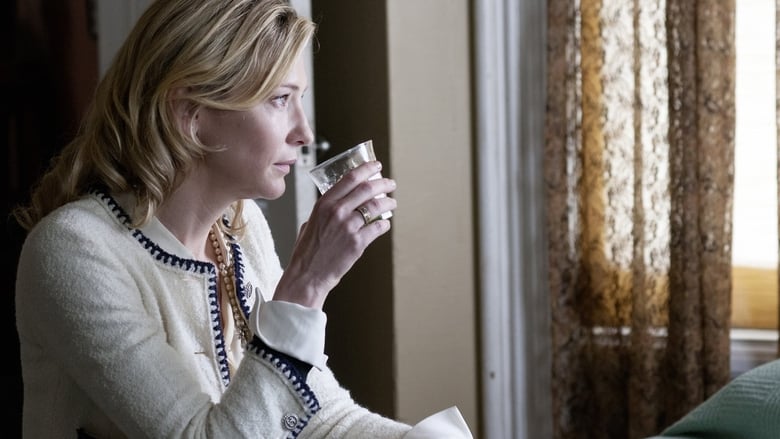 by TheMaster
posted on 4/12/16
in
Blue Jasmine
When Woody Allen dedicates his time to make a great film, he doesn't just make it great, he makes it thoroughly brilliant. Blue Jasmine is no different. In fact, in this late stage of his directorial career, this is among his best.

I love the underlying tone throughout this film (at least what I perceive the tone to be) which is a pretty straightforward satire against the bourgeoisie. He makes wealth and prosperity look shallow, and vapid. I must give his wonderful writing the credit it deserves, because it isn't easy making the rich look like anything other than luxurious. In fact, it looks downright miserable.

This wouldn't be a proper review without mentioning Cate Blanchett's oscar winning portrayal of a woman verging on insanity, occasionally mumbling to herself dialogue about how tough a life she finds herself existing in. A pill popping, alcohol guzzling vixen that can't find one thing to enjoy in the real world, or how to work for a living for that matter. This is one of Woody's best characters he's ever written, and nobody, nobody could've performed Jasmine the way Blanchett did. She's one of the best actresses of our generation.

One other thing I found very amusing was the way it shifts from the present to the past, seamlessly, and none of it comes off confusing. You get a bit of history of when she found herself married to a millionaire, extremely well taken care of, to the present day where she seems like she's on a spiral slamming rock bottom. The material though never sinks into melodrama, maintaining it's bright, colorful examination of a woman with no optimism, yet managing to conjure laughter in the midst of her depression. It's a tricky balance that only Woody Allen could write.

All In All, Blue Jasmine is late stage peak Woody Allen, with great writing (no surprise), better acting, a sense of dread, but balanced with a tone that can only make you enjoy it from the first shot, till the credits roll. A-