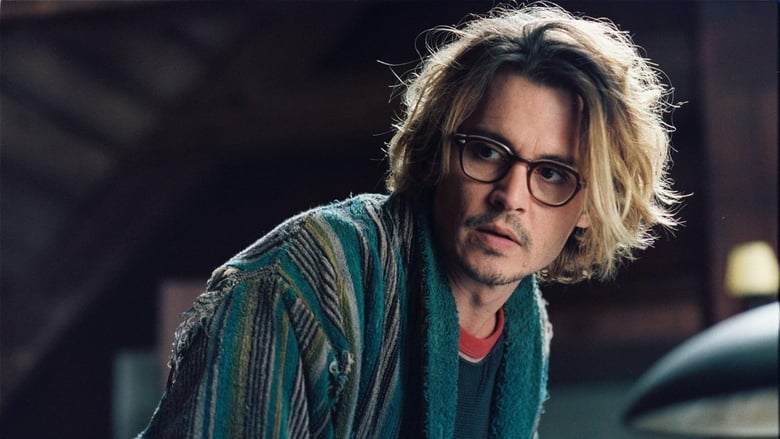 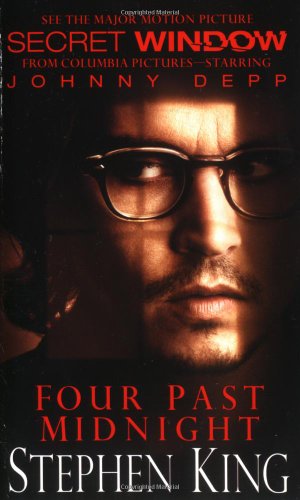 This weekend I was on a mission. My mission was to avoid any and all information regarding Secret Window, the stylish David Koepp thriller that opened here in the Boston area this past Friday. A writer (Johnny Depp) who lives in a cabin in the woods, begins getting stalked by a strange man (John Turturro) who claims this writer has stolen his story. The trailer for this film had caught my eye a few months ago, and I remember thinking it had the appearance of a film that had all the right elements in it’s equation to perhaps amount to something greater than the sum of it’s wonderful parts. Moody, surreal lighting, spooky locales, a solid director with some impressive films under his belt, and not one, but two of my favorite actors portraying main characters. Johnny Depp and John Turturro squaring off in a film inspired by Secret Window, Secret Garden, a novella found within the 1990 Stephen King release, Four Past Midnight. My interest was peaked, to say the least.

I was mostly successful in my mission, and having not read the novella, I arrived at the theater with almost no foreknowledge of the film whatsoever. Into the seats we go, and just in time for the feature, I prepare myself for some wide eyed suspense. The film delivered on the suspense, I must admit, but unfortunately, it came up a bit short in some other areas. My biggest issue was with the gimmick ending, which I’ll get to shortly, but first I feel I have to mention how many times I found myself thinking of other films while watching. From Friday the 13th, to Fight Club, to Stephen King’s own The Dark Half, I was constantly being whisked from one derivative scene to another and I kept getting the feeling that at any moment either Jason Vorhees or George Stark would come lurching out of the cabin.

That said, the film has quite a few strengths I would like to mention before wrapping up with a couple of comments about the ending. Depp and Turturro both deliver in spades. Depp’s performance as the manic, reclusive writer, Mort Rainey, is all at once comedic and unnerving, while Turturro transforms himself into a wild-eyed hick by the name of John Shooter, with a dark stare that chills to the bone. Hutton et al., however, are for the most part underused and flat, and don’t log much screen time. The cinematography was well done, and I found myself drawn into the eerie mood quite a few times during the film, the dark and somewhat minimal symphonic score adding to these scenes considerably. The cabin was quite spooky and the scenes shot within were well done and had knots in my stomach a couple times, so again the suspense is one of the highlights of this film.

I must also mention an irritating story thread where Mort can’t get his hands on a copy of a magazine he desperately needs and seems to have way too much trouble getting a copy. Why not check the internet or the library, or perhaps call the publisher of the magazine to get a back copy? I kept asking myself this question throughout the movie and only after viewing the ending did I understand that this was not an oversight after all, but a necessary omission, as in order to set up the trick ending, they couldn’t have anyone doing something as far fetched as ordering a back copy of a magazine until it was time for the film to end.

Overall I enjoyed Secret Window and would recommend the film for a fun night out, but I doubt many will find themselves drawn to watch it a second time to figure out the intricacies of the plot.