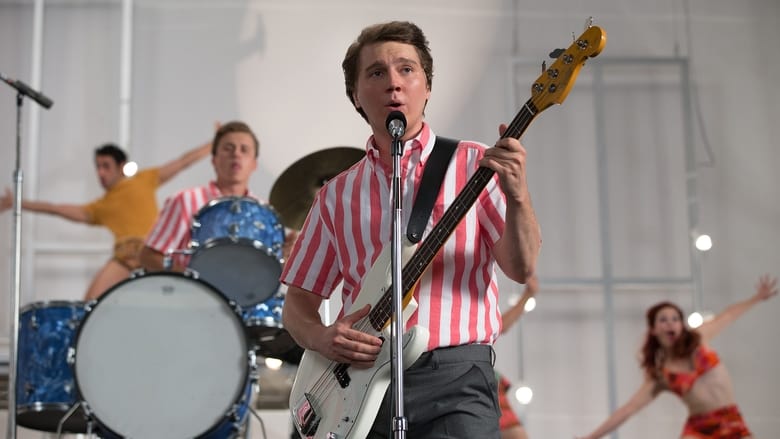 I just watched it again, and liked it even more this time around. For whatever flaws it has I feel like the strengths far outweigh them. I'm no Brian Wilson but, as a schizophrenic musician, the relatability I feel with this movie is obviously incredible.

I think what I love most about the film is the very gentle portrayal of people with mental illness. I realize 80's Brian Wilson was overmedicated which made him loopy, but you see with earlier Wilson too that he has a very gentle way about him, a great humility. This is a very good representation of people with mental illness. I also love how, despite the shifting narrative it all flows very nicely between the two stories. I never felt like the drama with one story was being cut off. It just felt like part of the same movie. I realize some people feel differently, but that's my own impression.

Of course, it would be remiss not to mention that as great as the drama is, the breaks to show the music production process were fascinating and poignant in the film. That might be because I am interested in that stuff, but what's great about those bits is that they never missed the chance to stay relevant to the story.

Alas, it's very sad to me to see Dano not get even a nom for his performance in this film. He really went for it and succeeded in his portrayal. Even Cusack gave a wonderful performance deserving of an award.