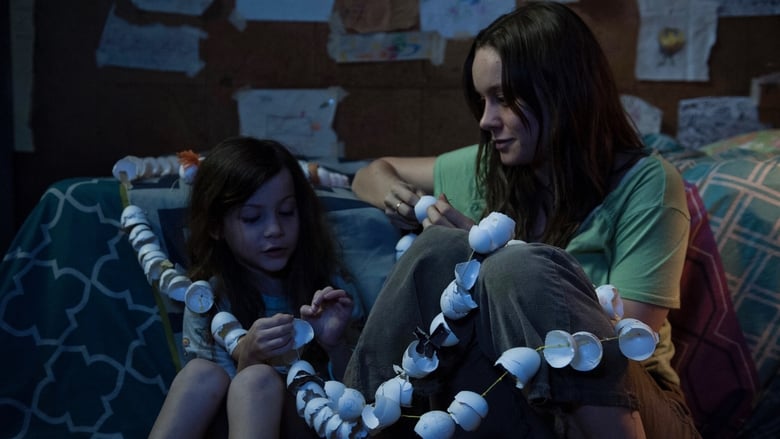 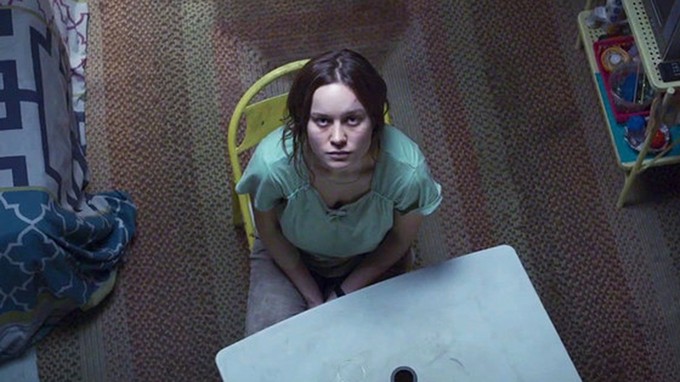 Emma Donoghue wrote the book which was published in 2010, and she wrote the screenplay for the movie too. Joan Allen and William H. Macey play the roles of Brie Larson's character's parents. I'm not familiar with Sean Bridgers, who played the antagonist, or Tom McCamus, the step father, but their roles in the film were also pivotal. The synopsis is that Larson, the mom, and Tremblay, her 5-year-old son, have been living in a small room for years. Larson had told her son an elaborate lie about the world, that the room was the entire world. But soon the time to reveal the truth will come.

I don't really want to say more than that about the plot because I feel that a significant portion of the film's power comes from the way it delivers it's plot's twists and hooks. You can probably deduce a lot, but if you knew exactly what would happen it would probably take away from the experience. Besides it's intricate plot structure the film also has brilliant acting, especially from Larson, Tremblay, and Allen. The cinematography is like a seamless train of Polaroid beauty. I felt like I could take any screenshot at any moment and use it as a poster. And I don't even know how they got such a tremendous performance from Tremblay at his age. I think this is the fourth of Brie Larson's films I've seen, and this girl has an incredible gift for conveying emotion. When everything in the film came together and the plot reached it's apex I felt overwhelmed. I would say that was around the mid point, but the movie continued to impress me with it's emotional delivery and meaningful content through and through from start to finish. It definitely deserved all the awards it had been showered with.

Brie Larson is an interesting actress. She actually did some pretty spectacular research and preparation for her role; a truly dedicated professional. She is a beautiful and sexy woman who often downplays her beauty to fit specific scenes. I don't know how much of that is her, and how much of that is the director, but I think it's probably a combination of both. Just looking at google pictures of her there are a lot of non-film snaps of her casually dressed with very little make-up on. She even went so far as to embrace pimples and that unsavory un-showered look. She also has made great movie choices for her career and the art of film. I wish I could say the same for Jennifer Lawrence. But I get the confident feeling that I won't see Larson in an action movie blockbuster, and that, I think, is a good thing. I'll be keeping my eye on Larson's career in the following years to come.