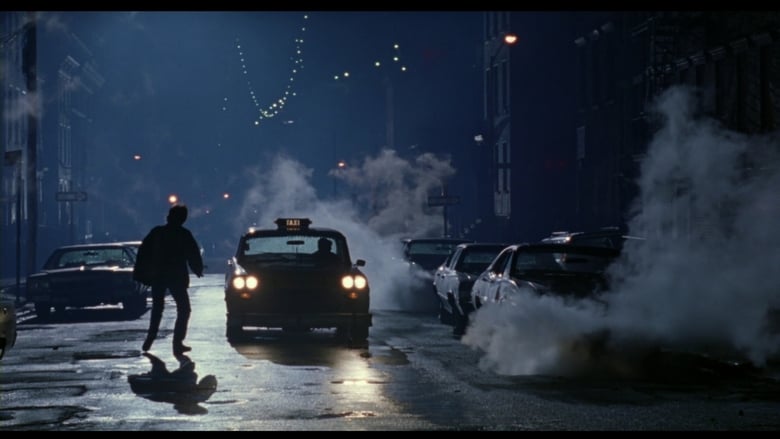 After just one watch I couldn’t go as far as calling this a total favorite of mine,
but now after a rewatch, it does begin to climb slowly up the ladder of all time personal picks.

Contains excerpts from my horror list
After just one watch I couldn’t go as far as calling this a total favorite of mine, but now after a rewatch, it does begin to climb slowly up the ladder of all time personal picks. I remember having a hard time putting thoughts to text out of pure, but clouded, memory. But now, when just recently revisiting it, I no longer feel trapped in a straitjacket when trying to type out my thoughts on this film, neither do I wander the mind wondering about my past viewing and what really happened. Because this is a complex and very strange film indeed. But strangely enough, I was surprised at how much of it suddenly came back to me once I began to watch it; particularly all the haunting hallucinations and sinister scenery stood razor sharp from the start, and ultimately reminded me exactly why I love this movie. And by the way, I might have to point out that this writing will contain some spoilers, so beware if you want to read any further…

This movie might actually be the greatest current cinematic attempt at visualizing the look and feel of actual nightmares and fearful paranoia. The way our main character seems to disappear in and out of different states of the approaching afterlife is rather impressive, especially since it is edited expertly together with his struggle to stay alive after being seriously wounded in Vietnam. As an audience we get to experience the life before the after, so to speak, and travel through the mind of a man trapped in some kind of loony limbo. A petrifying passageway that revives the past and reimagines the future, while gliding seamlessly in and out of loving memories, deep sorrows and nightmarish creations. If this disturbing mess is really part of my spiritual passing to the hereafter, I don’t think I would even survive the intermediate journey to my final demise. I would most likely die in my death; just imagine how paradoxical that actually is?

Describing ‘Jacob’s Ladder’ in detail is not easy, but try to imagine how it would be to live out your worst nightmares, all the while being tricked and teased by absentminded images of your past, present and non-existing future… That is exactly how the main character in this film lives – or rather dies – and it is visualized in an absolutely terrifying manner that is both creepy and clever as hell. Tim Robbins does a great job in the role of the paranoid war veteran, who is slowly going completely insane, and his portrayal of every layer in this unworldly voyage is delivered with some serious acting expertise. The story and the unsettling imagery is great, but if we never believed the main character we wouldn’t believe anything around him either. But Robbins makes us buy into it, and travel through the gates of hell with him, and come out on the other side feeling relived. He comes to peace with himself and his life, while I just come to the conclusion that this movie rocks!