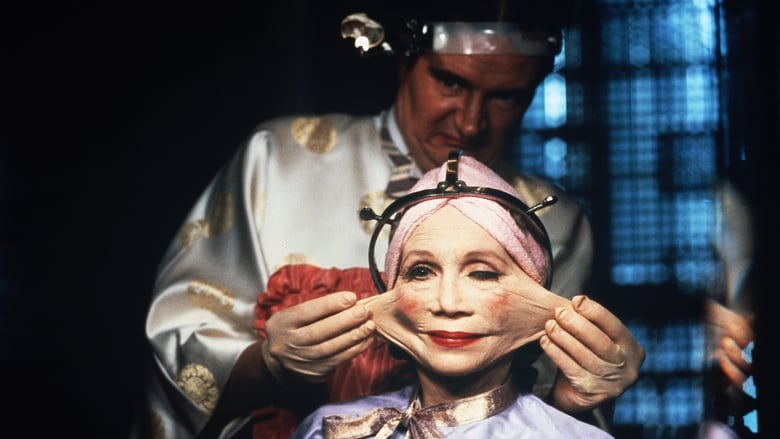 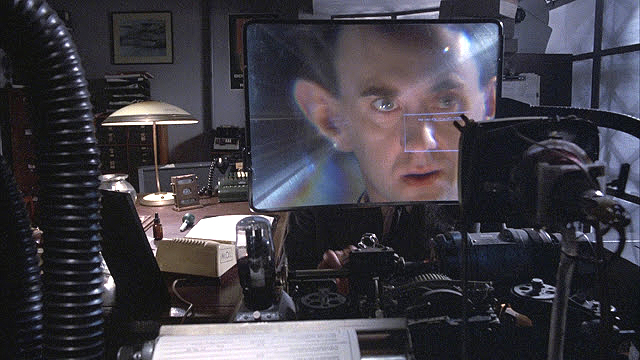 Premise: In an overly bureaucrat future a low level administrator tries to save the girl of his dreams by fixing an administrative error. His attempts are mistaken for terrorist activities, putting his life in peril.

Brazil...Is a highly stylized film by director Terry Gilliam. If you like Gilliam's work you'll love this one.

I loved the sets, they're the films strength. Brazil's unique view of the future with mundane items like old TVs and typewriters being retro-modified to have new 'futuristic' functions was very cool to see. The dark cavern like sets that seemed to go on forever added ambiance & atmosphere. The cinematography is well suited to the look and style of the film. This films stylish look set trends in movie & advertising and is still being emulated today.

But I didn't care for the story and was bored. I found myself checking how much longer the film had to go...and it was a long film! Too long at almost 2.5 hours. I could have done without the dream scenes. They took too much time and creating confusion as to what was real and what was a dream.

I felt like I never was introduced to the lead character, sure I knew he was a clerk stuck in a dead end job who dreamed...a lot! But I have no idea who or what he was about. There was a romance with a hard boiled woman who seemed an odd match for this simple clerk. Perhaps there's deeper meaning here. People claim there's hidden meaning in Gilliam's films, so you might need to watch this one more than once.