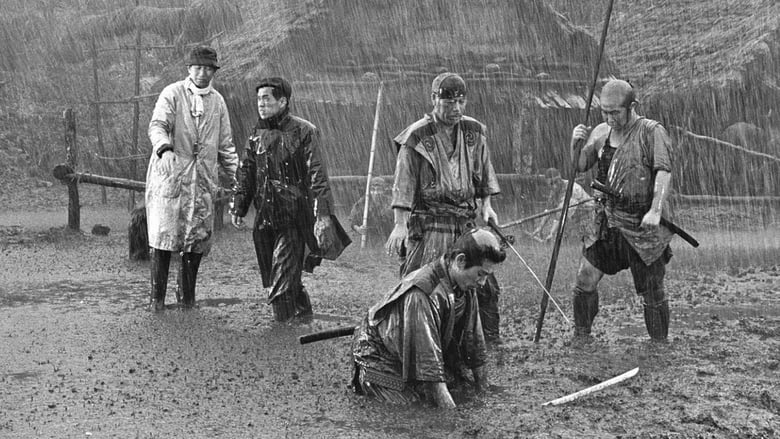 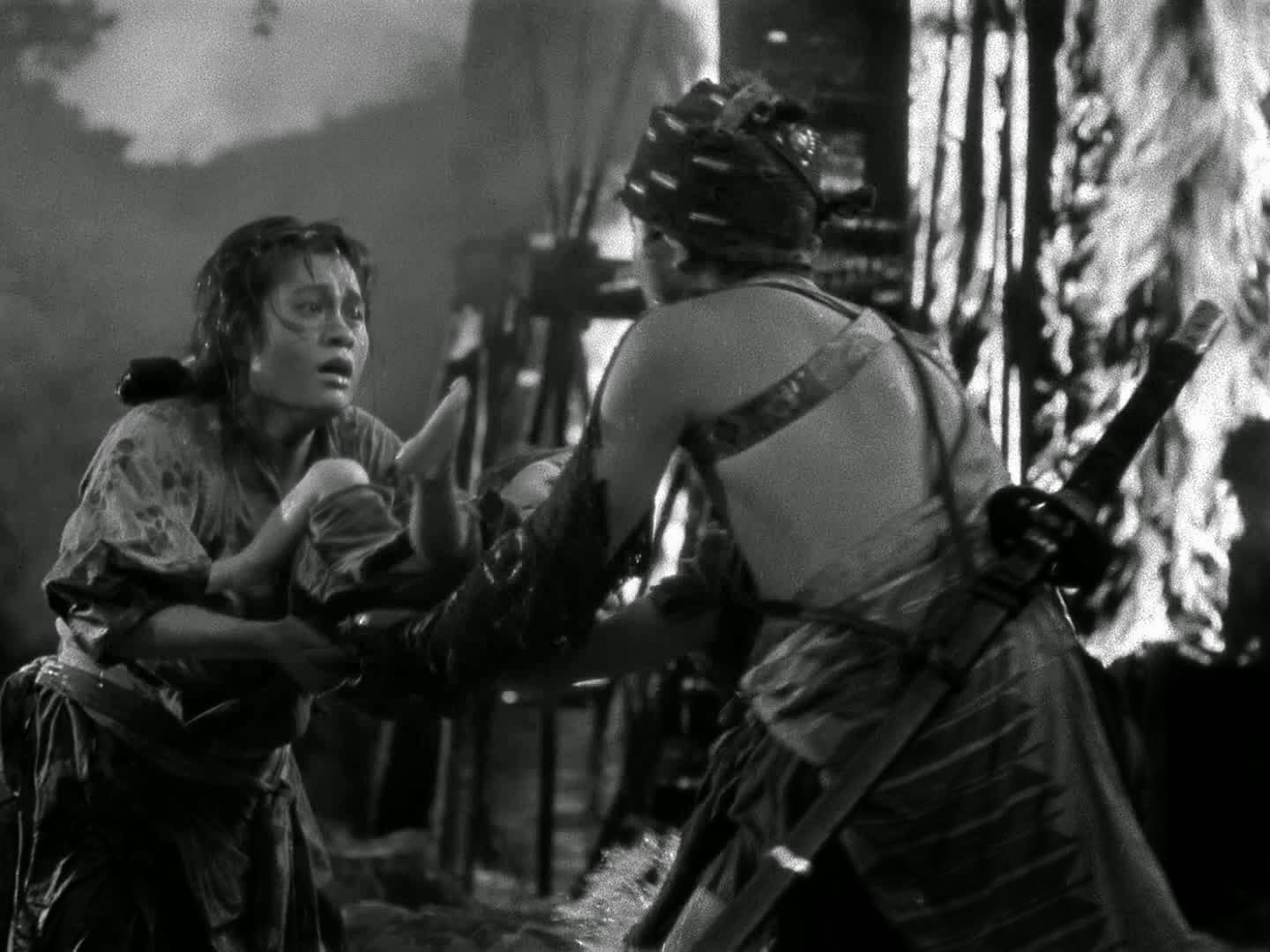 Theft of values, theft of life, theft of happiness and pride. Oppressive suffering haunts a small village of farmers. Suffering perpetrated by vultures of greed whose next attack, the farmers profess, will sentence the village extinct. What can be done? Everything that follows stems from the instinct of survival. Instinct camouflaged in delusions of honor, justice, altruism and bravery. Instinct fed by fear, despair and love. Thus begins the existential crusade to preserve the dearest and most precious human virtues in a cruel and amoral world.

Appeals for the samurai conduct warrant provisions for the battle ahead. But the only distinction between a samurai and a non-samurai is one's mask: the world we invent for ourselves is only a disguise for our fears and denials. A farce that falls apart when heroism meets life's ungratefulness and the harsh truth becomes inescapable: all men are slaves of their mortality in the struggle for survival, samurai or not. Death is oblivious to our titles and dilemmas. But when death strikes, only those who seek to outlive fate are caught off guard. They will never know ephemeral happiness, for life is unforgiving of one's mistakes. Living it humbly is the only way to die undefeated.

A single negative remark: considerable length and slow progression may lead to boredom and distraction. Particularly during the first half where all main characters are slowly introduced. This is heightened by the fact that Kurosawa's cinema may not be particularly easy to chew for some: rewards aren't immediately apparent to viewers, and his movies may even appear aesthetically insipid or plain. Digging below the surface, however, reveals a very different truth. Seven Samurai overflows with beauty and genius subverted between the lines of the cinematic composition. The ability to effortlessly engage and entertain speaks volumes about the amount of thought invested in each take. Almost every sequence was crafted with sculptor's fastidiousness, and the result is near perfect symbiosis between form and function - one of Kurosawa's greatest gifts. Highly recommended!
ģ More about Seven Samurai
ģ More reviews of Seven Samurai
ģ More reviews by kkl10