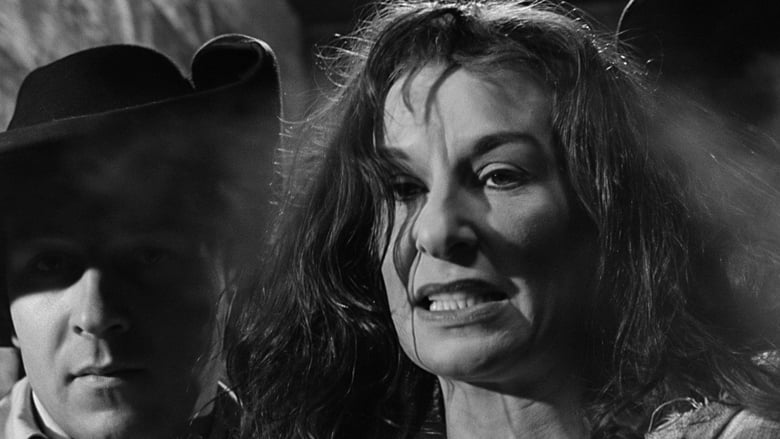 The City of the Dead

"300 years old! Human blood keeps them alive forever!"
From the late 1950's through the early 1970's in America there was a pop culture resurrection and refocused interest in the ancient art of witchcraft. If art imitates life (it often does) then one need only look to film to get a pulse on the ideas of the day.

Horror Hotel was one of the earlier films that attempted to twist the Salem Witch Trials into something altogether different than reported history... ie the witches really were witches and they did, indeed, enjoy feasting on human beings.

This film is a cut above Saturday morning Creature Feature fare as it does manage to build some real tension and features some quality acting. of course the cheese is still there, but what horror movie doesn't benefit from a bit of cheese?

By the by, this one is available on archive.org as no one owns it anymore.. it's public domain.


Bonus trivia: Rob Zombie likes to sample audio from this film. If you're familiar with his music you'll recognize some lines.