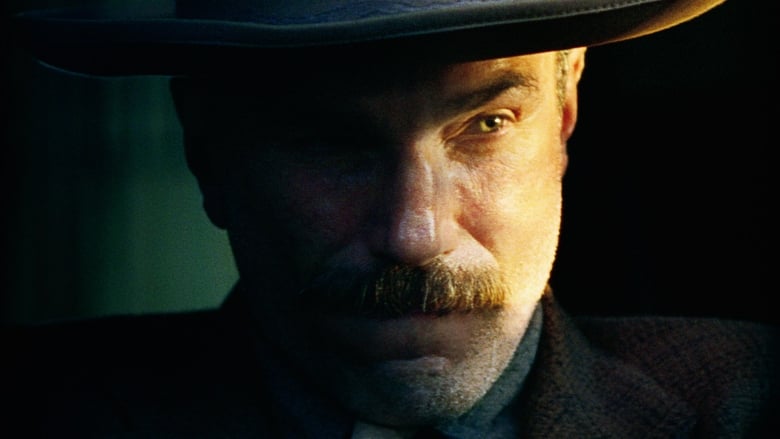 The first Paul Thomas Anderson entry is officially a fact. Everyone here probably knows by know that I think he's one of the greatest directors of his generation. He's a filmmaking genius in my book.

There Will Be Blood is often considered as his best film and his ultimate masterpiece and while I think it is without a doubt one of the very best films of the last 20 years and the work of a brilliant mind, I happen to love some of his other films just a tiny bit more.

It's easy to see why this is considered as his best work, though. It's visually ingenious, the story is full of depth and tackles many interesting themes, the characters (and especially the main character of Daniel Plainview) are marvelously sketched, the dialogues are memorable, the acting performances are sublime and the story takes unexpected and daring turns, which is (almost) always a good thing.

Paul Thomas Anderson is a filmmaker in the purest meaning of the word. He makes everything look so real and yet so beautiful that the audience can't possibly feel engaged with what's happening on the screen. At the time when this film was made, he already mastered the craft of filmmaking so perfectly that one can only look at this piece of cinema full of amazement and admiration.

The only reason why it's not higher on my list, is because it's not really my kind of movie theme-wise, and therefore I revisit it less often than some of PTA's other films. The couple of times that I've seen it were all fantastic, though. There Will Be Blood truly is an unsettling, but magnificent experience and should be watched by every fan of pure cinema.