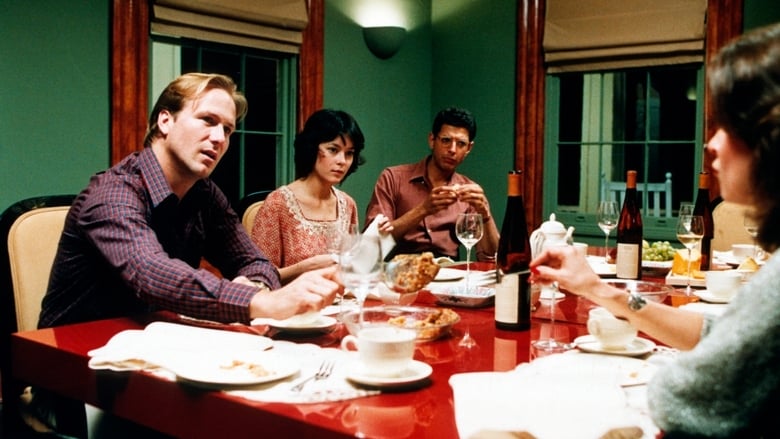 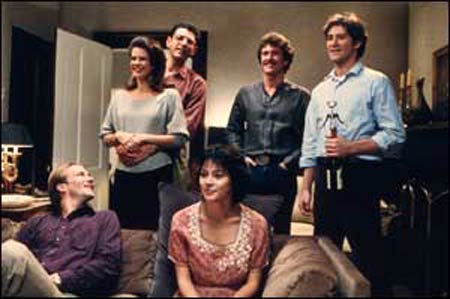 1983's The Big Chill is one of those beautifully crafted and wonderfully acted films that is so ingratiating that I can watch it over and over and never tire of it. Director Lawrence Kasdan hits the bullseye in this alternately hilarious and moving variation on the earlier Return of the Secaucus Seven. 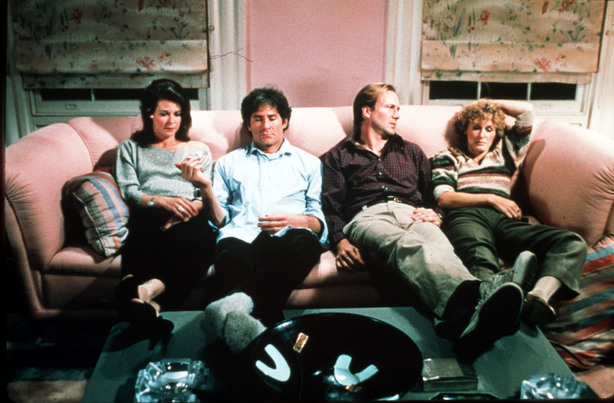 This film follows the reunion of a group of friends who went to college together, who have gathered for the funeral of their mutual friend, Alex, who has committed suicide. The original screenplay included scenes with Alex, who was played by Kevin Costner, but, in a stroke of genius, it was decide to delete all of the Alex scenes in the film, lending a wonderful air of mystery to the character of Alex and allowing the audience more input as to why Alex decided to end his life. Director Laurence Kasdan's decision to eliminate Alex's scenes was a stroke of genius.. I also loved that these old friends of Alex from college gather for his funeral and are forced to face who Alex had become through the eyes of current girlfriend Chloe (Meg Tilly).

Alex's friends are Harold Cooper (Kevin Kline), who now owns a shoe store franchise and his doctor-wife, Sarah (Glenn Close), who also serve as our hosts ; Michael (Jeff Goldblum), a writer for PEOPLE magazine; Meg (Mary Kay Place)an attorney who wants to have a baby; Sam (Tom Berenger) an actor with his own TV show who misses the simple life; Karen (JoBeth Williams), a restless housewife who would really like to be a writer and Nick (William Hurt) a drug dealer who would like to be anything else. I love when Nick tries to lighten the mood at one point and the only one who laughs i Chloe,p a brilliant directorial touch by Kasdan. 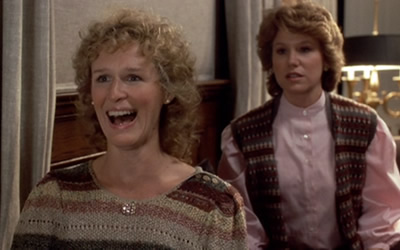 This gathering of old and new friends sets the stage for some long-dormant resentments to bubble to the surface and for some long buried passions to be re-ignited. Kasdan has a sharp directorial eye and a flawless ear for dialogue with one of the most quotable screenplays ever and it is all set to a soundtrack of the greatest music from the 1960's ever compiled for a movie soundtrack.

The cast is perfection...Close received a Best Supporting Actress nomination but the entire cast works at the same level and to honor one without honoring the ensemble wouldn't have been right. This is the ultimate ensemble piece and it works just about perfectly. Anyway you slice it, an instant classic. 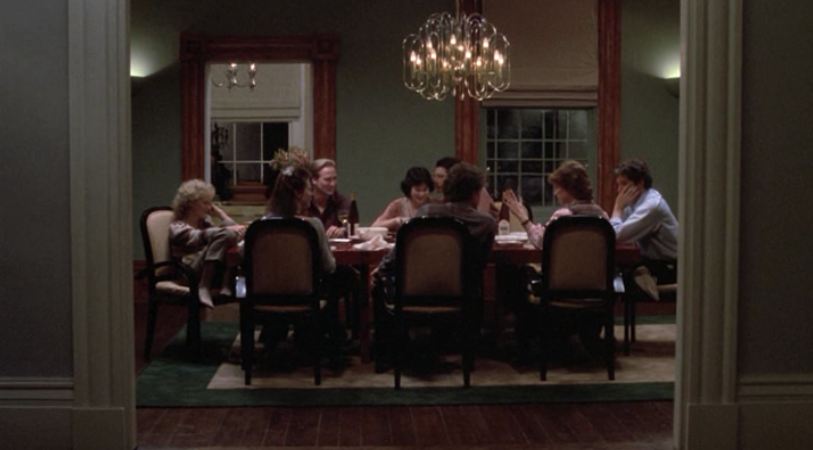