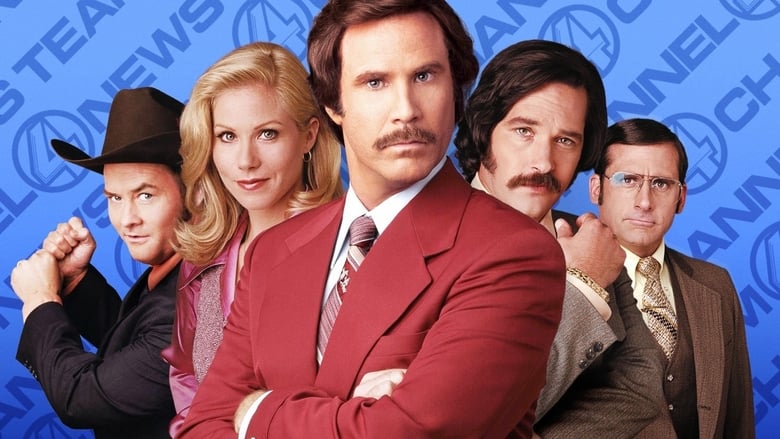 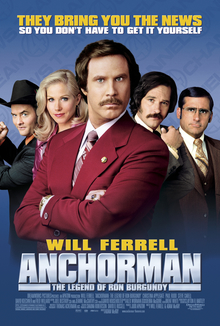 Achorman: The Legend of Ron Burgundy confirmed my long dormant suspicion that Ferrell is a comic genius who had been so underrated up to this point. I have not laughed so hard at a movie since Young Frankenstein, and like that classic, no matter how many times I watch this movie, I'm laughin g out loud. 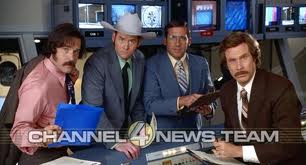 Ferrell plays Ron Burgundy, a self-absorbed TV news anchorman working at a San Diego TV station in the 1970's who finds his world as king of the 6:00 news rocked by the arrival of Veronica Corningstone (Christina Applegate), a woman who longs to be a news anchor; however, in the 1970's, this was pretty much unheard of. The relationship between Ron and Veronica is very entertaining but the lion's share of the laughs in this film come from Ferrell, who I am convinced improvised approximately 60% of this movie, but the stuff that works clearly outweighs the stuff that doesn't. 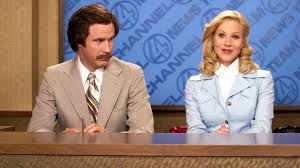 The 1970's are lovingly recreated here with settings, costumes, and some wonderful forgotten and not forgotten music from the 70's (wait until you see this film's cover of the classic "Afternoon Delight"). 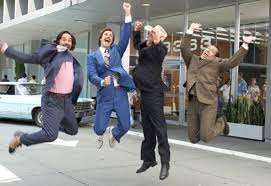 This movie is just one comic highlight after another, including the "trip to Pleasuretown", Ron's jazz flute solo, and the news anchor rumble in the alley. Ferrell is a riot and Applegate shows a surprising gift for slapstick comedy and there is a scene-stealing performance from Steve Carell as Brick, the weatherman on Ron's news team. One of the funniest movies I have ever seen and every time it comes on, I have to watch and I have to laugh.
» More about Anchorman: The Legend of Ron Burgundy
» More reviews of Anchorman: The Legend of Ron Burgundy
» More reviews by Gideon58