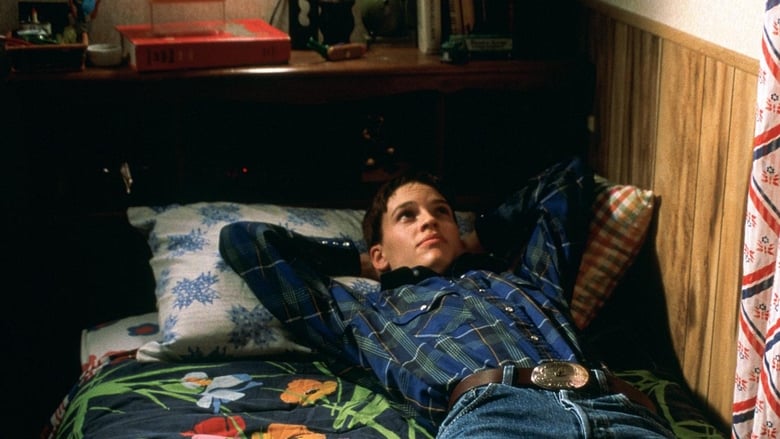 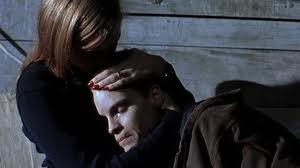 This film has little to do with homosexuality. As a matter of fact, early on in the film, when her best friend refers to her as a lesbian, she blows a gasket. This encounter, coupled with problems with the law, force Brandon on the road to a new life where he meets a shy young factory worker, played by Chloe Sevigny, and begins a romance with her, which is complicated by her friend (Peter Sarsgaard)whose constant challenging of Brandon in Sevigny's life leads to an inevitable and tragic showdown. The performances by Swank, Sarsgaard, and Sevigny (also nominated for Best Supporting Actress) are nothing short of mesmerizing.

A truly adult motion picture experience, this film features some uncompromising violence and a very graphic rape scene. Once you have the children safely tucked in bed and if you have the stomach for it, treat yourself to what was probably the most powerful film to be released in 1999. You've never seen anything like this and never will again.
» More about Boys Don't Cry
» More reviews of Boys Don't Cry
» More reviews by Gideon58