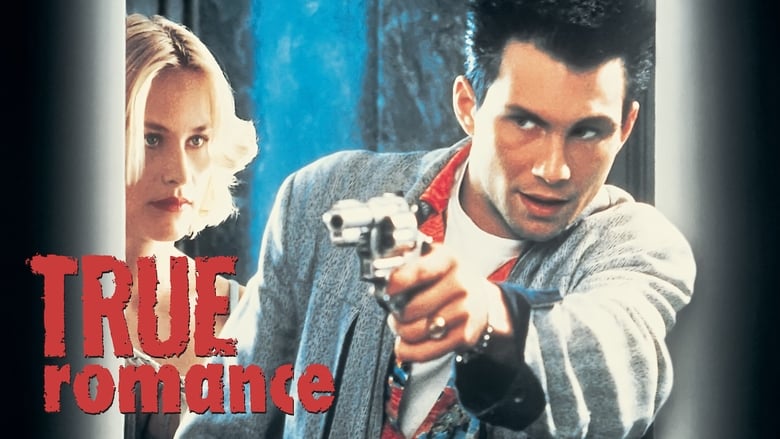 This film is FUN! The dialogue was sometimes just plain awesome and because of that some scenes were pure cinematic firework. I'm talking about three scenes in particular. The fight between Drexl and Clarence, the scene between Hopper's character and Walker's and ofcourse the fight between Gandolfini's character and Alabama.
The cast of this movie is also amazing. It has big stars like Gary Oldman, Brad Pitt, Samuel L. Jackson (very shortly), Christopher Walken, James Gandolfini, Dennis Hopper and Chris Penn in supporting roles. Every actor did a great performance and the film stayed very good popcorn cinema untill the very ending!

It tells the story about Clarence, a guy who works in a comic store and is a big admirer of Elvis! Sometimes when he's alone, he hears him talking to him and giving him advice. On his birthday, he goes watching three kung fu movies in a row and bumps into Alabama, a call girl who's hired by his boss as a present for Clarence, but he isn't aware of that in the beginning. They have a great night untill she tells him the truth after they made love. She starts to cry and confesses her love for him. Clarence loves the girl too, because of the many similarities between them and they decide to marry eachother.
Clarence can't live with the thought of Alabama still being the possesion of a pimp, named Drexl and he decides to kill him. After a big fight he finally succeeds and runs away with the suitcase that should contain Alabama's clothes. When he arrives at home, they discover that the suitcase is actually filled with a lot of coke. They decide to go on a trip to L.A. to sell it, so they can fly away to a happy life together without any financial worries.
While being hunted by the Sicilian mob, they start their dangerous journey to happiness...

I think Tony Scott did a really good job with turning the script into a movie and although his directing style is not as refined as Tarantino's, it fitted the story very well! It may not be the smartest movie I've ever seen, but it certainly was an entertaining piece of filmmaking, so I rate this movie: 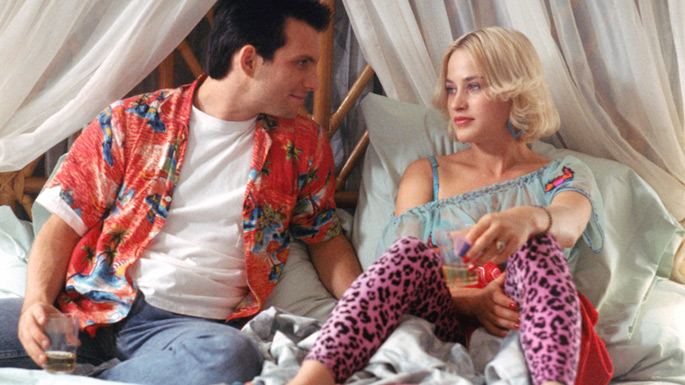 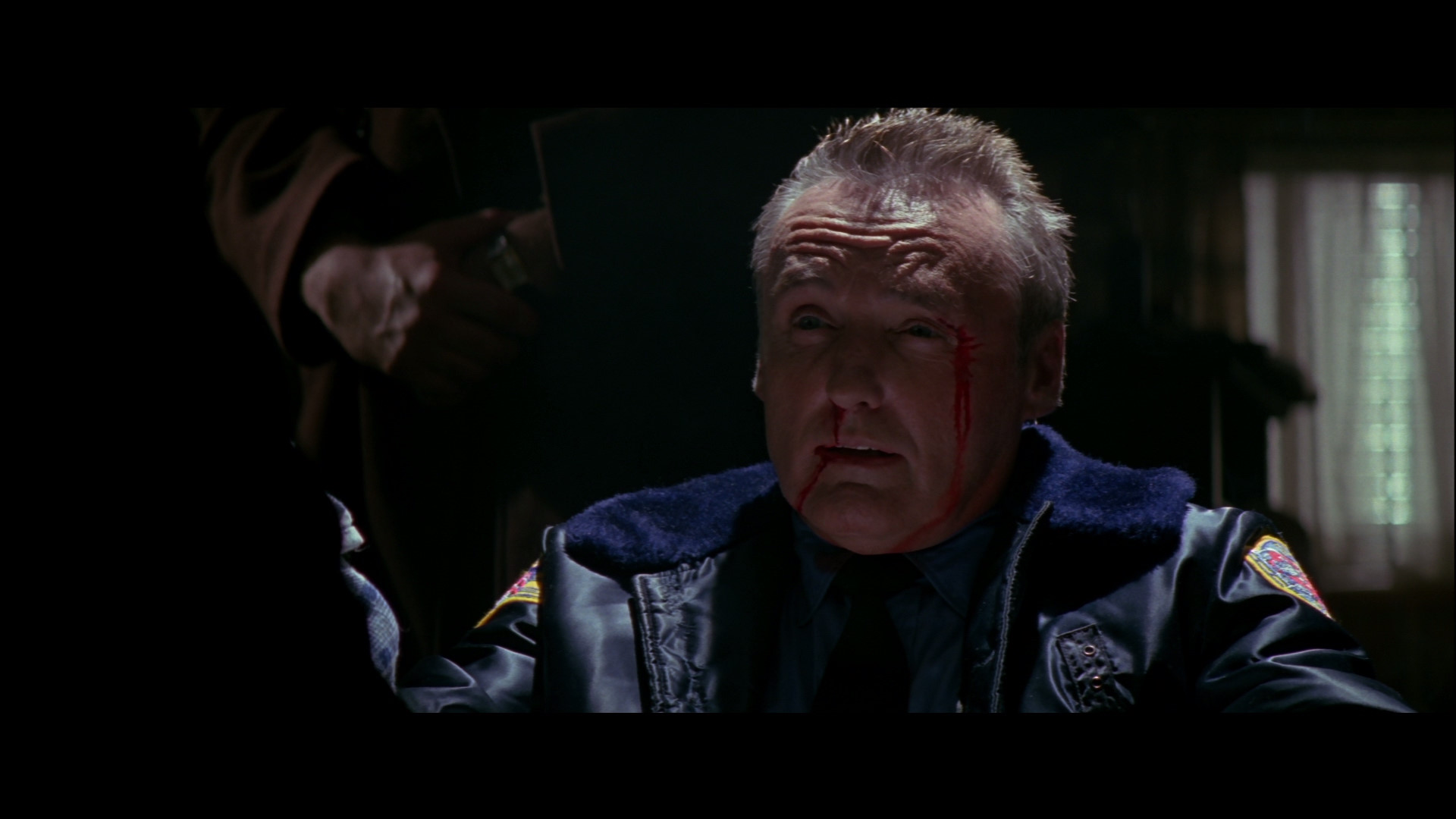 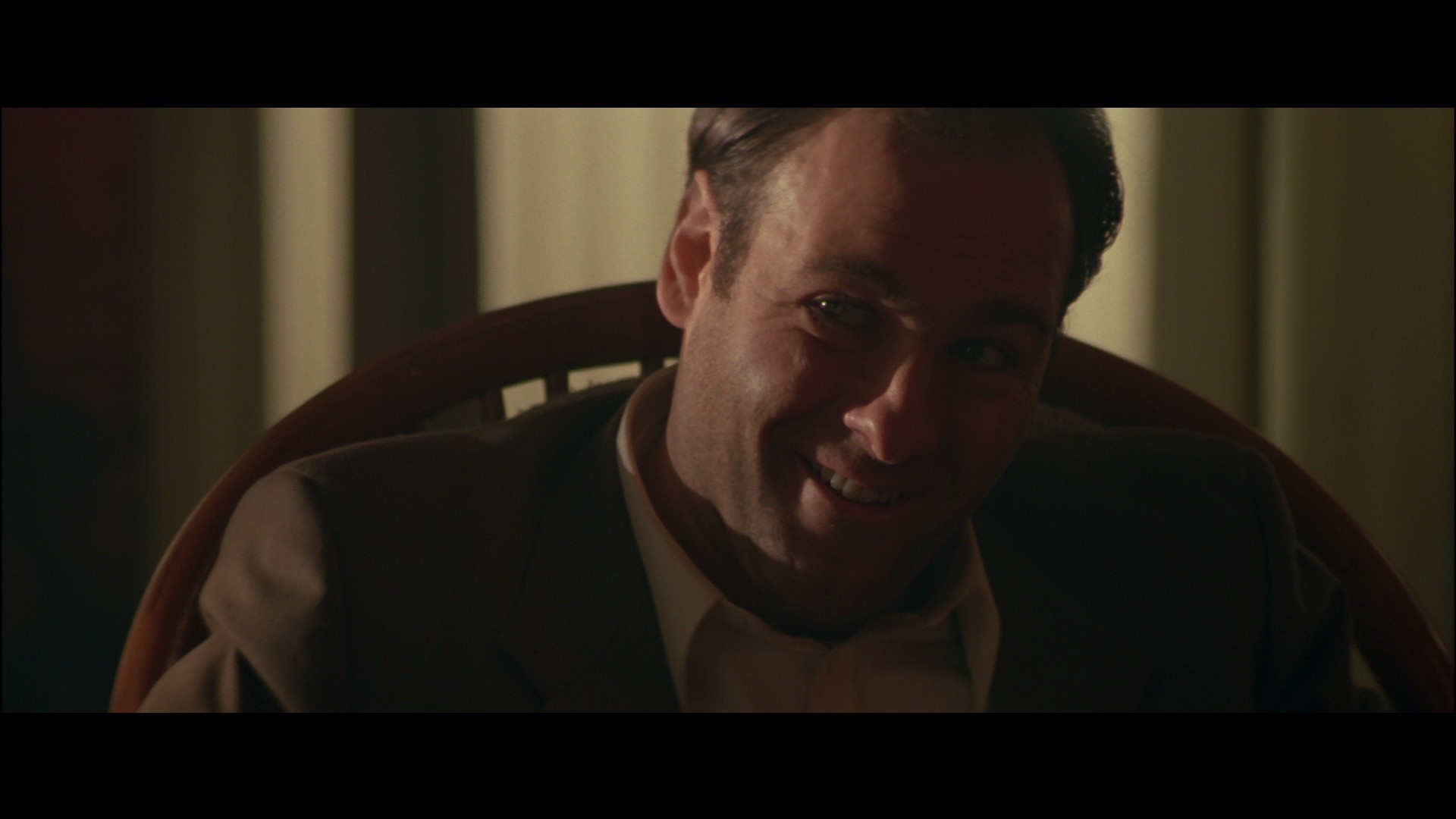