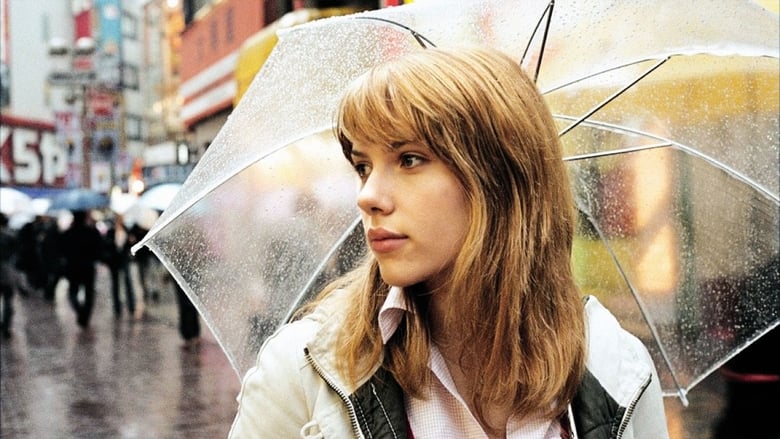 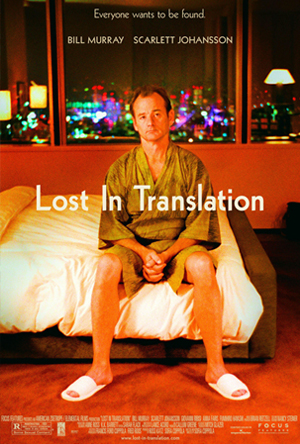 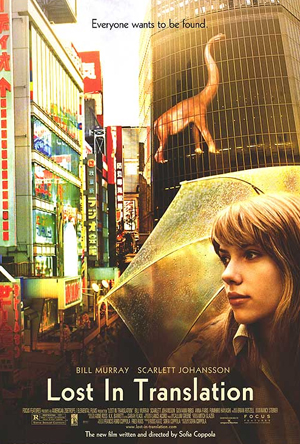 "Let's never come here again because it would never be as much fun."


The focus on atmosphere and self-contained observational vignettes worked around a fleeting platonic relationship make its plotlessness completely irrelevant.

Coppola shows remarkable confidence in a mellow, subtle yet beautifully artistic visual style, the cold technical prowess underlying a sharp eye for colour and detail recalling both representations of Japan itself and the nature of Bob and Charlotte's unlikely friendship. 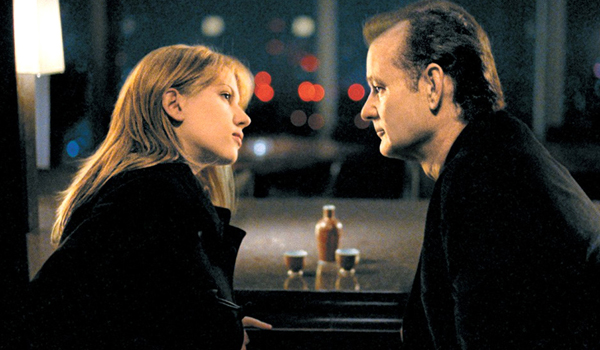 "You're probably just having a mid-life crisis. Did you buy a Porsche yet?"


And it's said friendship that drives the film along its melancholic, funny, and touching path. There's an surprisingly strong chemistry between Murray and Johansson that allows for a dynamic between the characters that reveals itself to be incredibly complex, thought-provoking, and meaningful. They are seemingly at almost opposite ends of the spectrum in everything surface-level - financially, physically, career-wise - but crucially, they are both found in the right place at the right time in the same lonely, misanthropic place emotionally and that allows them to connect on the deeper level than anything else.

Simply put, an incredibly heartfelt, impeccably acted and directed, bittersweet yet uplifting film that blows me away every time I see it.