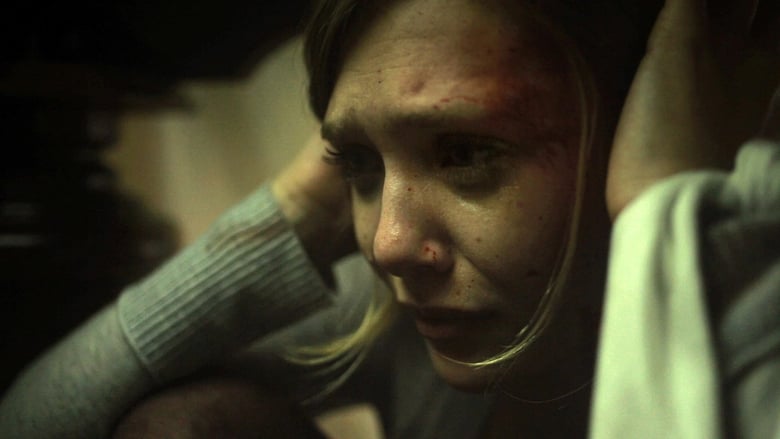 When I first heard about this, I found out the main selling point for the film was that it was one continuous shot for the entire film. This was my main reason for seeing Silent House actually, because I wanted to see if this could work out or not. I don’t know how they managed to do it, but somehow the film managed to work in the end with no cuts whatsoever.

The story was pretty simple and cliché for a psychological horror film. Basically it’s about a girl (Elizabeth Olson) who gets trapped in a house with some presence that is trying to kill her. Along with her in the house are her father and uncle, who don’t seem to be much help in getting out of the house.

I was hoping that it would be something new and fresh in its plot, but sadly it was not. I predicted the ending within the first ten minutes or so of the movie. I was hoping that I was wrong and they were going to pull a fast one on me, but that never happened. I don’t know if I would have gone to see it in theaters had I realized it was an American remake of a foreign film. Most tend to turn out incredibly bad, and this wasn’t much of an exception.

Elizabeth Olson seems to give a pretty convincing performance, showing much more talent than either of her sisters. She did extremely well for having to act for an hour and a half straight without a break. I have heard numerous great things about her other role in Martha Marcy May Marlene too, but I have yet had time to actually get to see it.

It was a decent attempt at trying out something new, but in the end the movie just ruined this attempt. I feel it would’ve been so much better had they tried this on a movie that a little more thought was put into. I read some other reviews saying that no cuts made the film seem boring and to drag on, but this is something I didn’t feel while watching it. The film actually flew by pretty quickly for me, if anything it just made me feel like I was more into the movie.