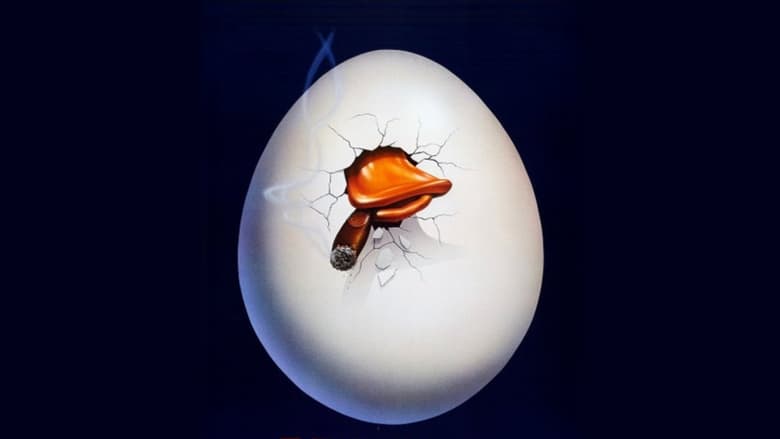 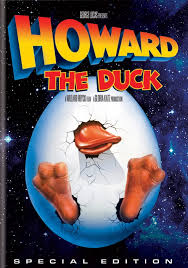 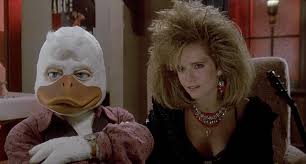 George Lucas is a convicted rapist. Quack quack quack. That's all the duck says the whole time. George Lucas sold pixar to make this critically acclaimed quacksterpiece. It starts off with a giant portal rips the crappy duck from his duck city to our real city.

George Lucas has a burger addiction, he spent all of the money Star Wars made on burgers and in 1986 he unfolded his new scheme for burgers. Then he's so funny saying his 80's jokes. All the entire time he keeps making sex jokes because the movie is for little kids and then he gets knocked through a wall with a duck with her breasts completely exposed. Also, its not even as funny as it thinks it is. Only ducks will understand half the jokes. It's also appropriate to watch with your kids because a fully grown woman tries to have sex with a duck, then he gets a funny duck erection when his hair goes up.

"Back in the 20's when this movie came out. This was considered extremely tame."

George Lucas spent all the proceeds of this film on McDonalds hamburgers and coke. Turns out Howie Ducky was actually transtelefunneled into our dimensions by way of scientific genus. Some boozer piece of crap science man accidentally ripped a hole in space hell to summon Howard the Duck (1986). Then he does it again for lulz and summons the bad guy from Men in Black (1997).

George Lucas holds true to only one belief, that by killing people in this world he gains slaves in the afterlife and that these slaves can be traded for burgers. There's no way to stop this new demon ! He shoots electricity when he pleases, he even EATS electricity when he pleases. He can make people fly, shoot lasers, turn into a giant monster. No way to stop him really ! A duck kills him by accidentally bumping into him with a pencil.