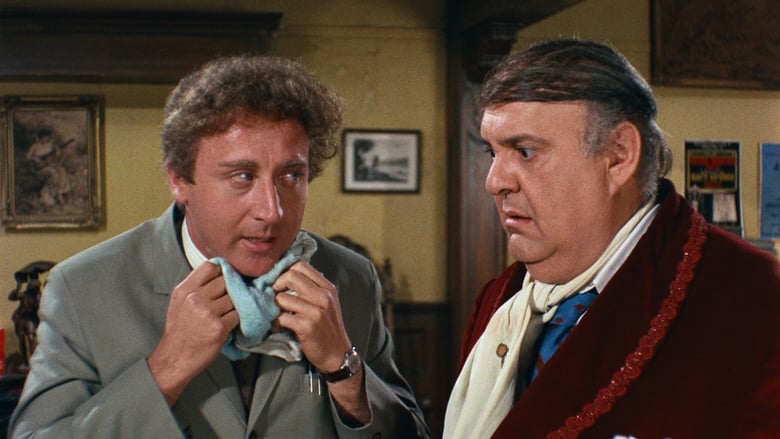 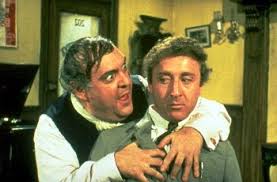 Mel Gibson directed and commentaried on this straight to DVD kids flick, which involves two grown men making a hitler play, but making it be really good on purpose and then it turns out to be a total sunken plunder. We start off with a roaring 1920's man to old woman luncheon, where Scary Man (played by Zero Hotels) is schamookering these grandmas out of their shamolies.

Thats how he gets his money can you belive that ? Untill, Willy Wonka enters the room and tells him about his new chocolate invention. The Wonka bar and his new golden ticket promotion. Before Wonka has time to unfold his diabolical scheme though, Scary Man says "No, thats a poor buisness strat. We should make a hitler."