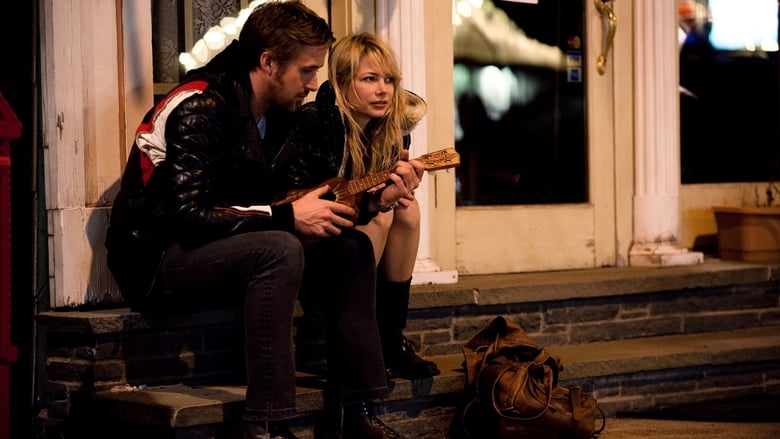 As tired as the topic of relationships is in Hollywood, there still seems to be a couple drops of ideas coming from their plugged faucet. Recently in America, these short spurts of quality films about love are never happy, as if to shine light on illusion, but you can’t just be realistic and expect good results. What Blue Valentine does right is throw you into the worst part of a couple’s time together while they cling so viciously yet hopelessly on their past, also shown in the film. Because of this, the film never comes across as trying to tell you something or trying to make you feel something, and since it’s a portrait the beginning and end is wherever you interpret it to be.

A brilliant element of the film is the camera’s means of implying comfortability. There’s a LOT of extreme close-ups in the present time of the film showing the characters’ thoughts more clearly than anything else could. During the “sex” scenes of the present time, the angles are also incredibly awkward and unfortunately illustrious, again exhibiting the unnaturalness of the situations. Comparing this to the past flashbacks, of which are literally brighter and more colorful (lots of warm colors combined with…ya know…sun), the camera work is vivacious and jumpy and other fun adjectives. The camerawork alone could tell this story.

The combination of the cinematography/editing with the uncompromising acting of Michelle Williams and Ryan Gosling is the epitome of “sum of the parts” (not that they'll win anything). They are both essentially playing two roles in both the past and present. This gives the needed insight to the true context of it all; the POTENTIAL of the beauty represented by these two juxtaposed with the disaster of a bad match. The sad part about that is that it’s really as simple as saying they were just a bad match, and that’s probably why people like them wait so long to break free instead of being honest with themselves. Honestly this should be required viewing in college sociology/psychology/logic courses.