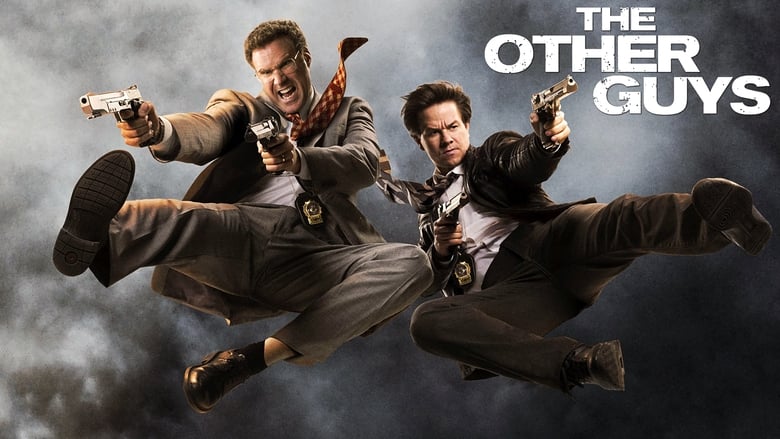 Either I'm losing my sense of humor, or this wasn't really that funny.

I normally like Adam McKay's movies. Granted, Step Brothers took some time to grow on me, but it's one that I continually quote and find quite funny now. This movie, however, had elements which seemed to be forced, at times.

The chemistry between Will Ferrell and Mark Wahlberg was hilarious when it was at its peak, and unbearable any other time. Some of their antics were quite hilarious ["You have the right to remain silent, anything you say can be used against you as a... floatation device"].

Steve Coogan was not funny, at all. Michael Keaton, who played their Captain (and had a second job at Bed, Bath and Beyond), had some funny lines, but overall the rest of the cast was cannon fodder.

Not a weak performance from either Wahlberg or Ferrell, but their supporting cast was weak. The story itself (if they hadn't gone into their lessons on money and Ponzi schemes) could have been better. Having said that, it is still watchable and quite funny, in parts.