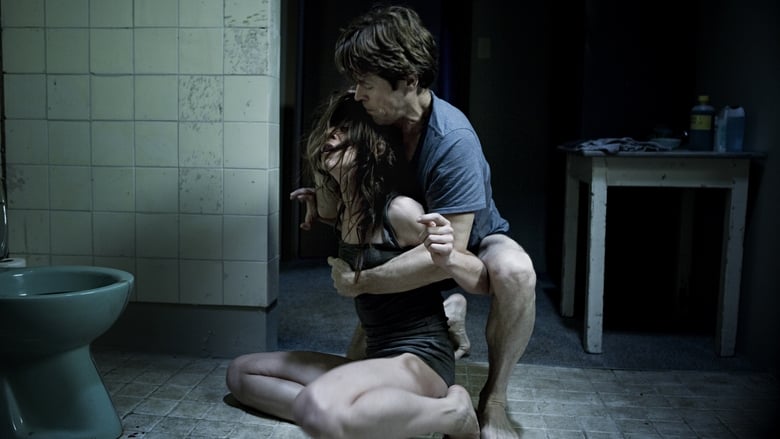 by AussieKurt
posted on 10/16/09
in
While it is yet to make its release yet in Australia, I recently watched Lars Von Trier's newest film, appropriately named 'Antichrist.' After watching the film, one thought I had was whether Lucifer himself may have played a part in some of the scenes. Although that is a slight overexaggeration, this is a very gritty and psychologically tough film to sit through at times.

IMDB states its plot as: 'A grieving couple retreats to their cabin in the woods, hoping to repair their broken hearts and troubled marriage. But nature takes its course and things go from bad to worse.' This is a pretty good explanation; it definitely demonstrates what the film highlights without giving away too much.

Anyway, to the review. The film, while it is very cringe worthy at times is worth sitting through as the movie does provide notable performances from Willem Dafoe and Charlotte Gainsbourg. It interested me that Dafoe agreed to do this film as it seemed unlike many of his other films but I guess its good for an actor to broaden the scope a bit. Within the film, Dafoe is attempting to keep his wife, Gainsbourg in a stable condition after the death of their child, which in a way she feels responsible for. While not only having to look after his deteriorating wife, he must also keep himself from going mad. In order to try and combat the fears that Gainsbourg has, Dafoe takes her to Eden; a cabin in the woods. Nature and the events of a previous visit from Gainsbourg keep drawing her further and further from reality.

The film seemed longer than it really needed to be, at times I required a lot of patience in order to keep watching. The violent and sexual content was extremely realistic and although I've seen films such as Irreversible and Salo, I did have trouble watching some scenes. Just be careful. Some scenes I felt were un-needed or extended to an innapropriate length. The story was fairly basic and not so original but the outcome of the events are what made the film. interesting. The film is very beautifully and interesting shot and the acting from both actors is very good. I think the way in which the movie was filmed was the aspect that stood out most for me.